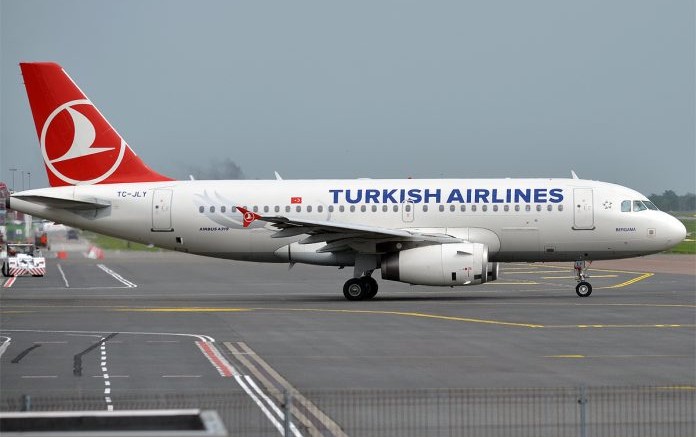 Turkish Airlines says it plans to expand its operations in Nigeria by increasing its flight frequencies between the country and Istanbul, Turkey.

The General Manager, Turkish Airlines Lagos, Mr Yunus Ozbek, told journalists that as part of the growth plans, the airline would begin four times weekly flight from Port Harcourt to Istanbul in June.

He stated that just like the airline had done in Lagos and Abuja, it planned to connect Port Harcourt to the rest of the world through Istanbul.

According to him, Nigeria with its potential and growth prospects remains one of the airline’s most important destinations.

“Nigeria is the biggest economy in Africa and Nigerians love to travel. Lagos and Abuja are among our biggest destinations in Africa despite the competition on these routes. Nigeria is growing and we want to be part of this growth,” he said.

He stated that with the new route from Port Harcourt to Istanbul, Nigerian students from the region who wished to study abroad could also take advantage of its Students’ Discounted Fare programme.

Turkish Airlines General Manager, Abuja, Mr Mehmet Asik, said the airline had 55 destinations in Africa and considered the continent an important part of its business.

Speaking on its growth and business prospects, Asik said the airline had recorded steady and significant passenger and cargo growth in the past few years, with 307 destinations globally.

He said in line with its global expansion plans; the airline was also working on fleet acquisition, with a plan to raise the number of aircraft from 336 to 500 aircraft in the next four years. 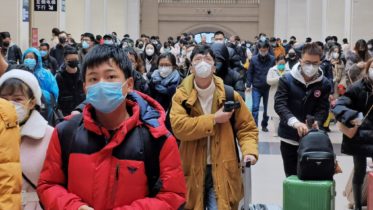