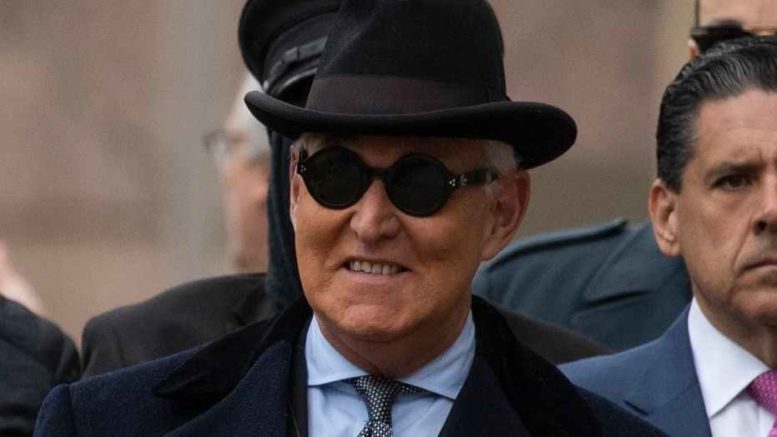 Another President Trump associate, Roger Stone, has been sentenced to three years and four months in prison for his lies to lawmakers investigating Russian interference in the 2016 U.S. presidential election.

Stone, 67, was president Trump’s long-term adviser for decades and was convicted on Nov. 15 on all seven counts of lying to Congress, obstruction of justice and witness tampering.

U.S. District Judge Amy Berman Jackson said: “There was nothing unfair, phony or disgraceful about the investigation or the prosecution.” A direct response to Trump’s comment that Stone was treated badly.

“I personally think he was treated very unfairly,” Trump said in Las Vegas.

“The truth still exists. The truth still matters,” Jackson added. “Roger Stone’s insistence that it doesn’t, his belligerence, his pride in his own lies are a threat to our fundamental institutions – to the very foundation of our democracy.”

The judge also said Stone “knew exactly what he was doing” when he posted an image on social media last year with a gun’s cross-hairs placed over her head.

“The defendant engaged in threatening and intimidating conduct toward the court,” Jackson said. “This is intolerable to the administration of justice.” 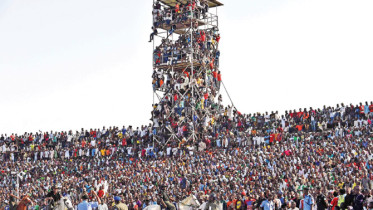 Nigeria @ 58: Poor Management Puts Economy at Risk It is trite to say that Nigeria has the potential to become a major player in…