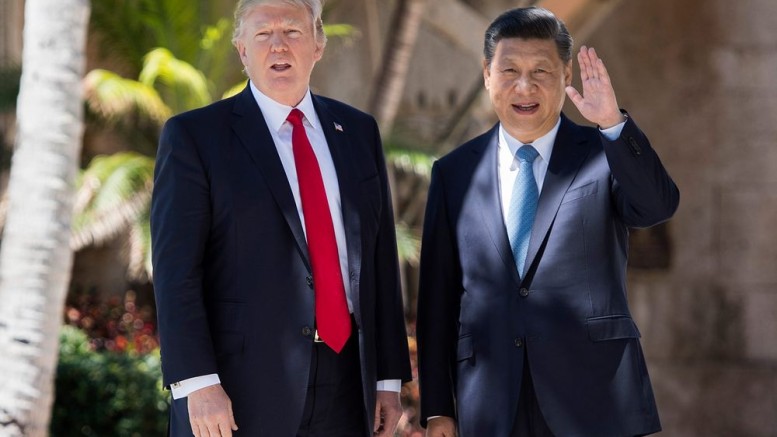 Chinese President Xi Jinping waves to the press as he walks with U.S. President Donald Trump at the Mar-a-Lago estate in West Palm Beach, Fla. on April 7, 2017. Photographer: Jim Watson/AFP via Getty Images

President Trump on Saturday threw a spanner in trade talks following weeks of promise and assurance.

He said trade talks had slow down more than he had wanted but that China wanted the deal more than the U.S.

“China very much wants to make a deal,” Trump stated. “They’re having the worst year they’ve had in 57 years. Their supply chain is all broken, like an egg, they want to make a deal, perhaps they have to make a deal, I don’t know, I don’t care, that’s up to them.”

“The trade talks with China are moving along, I think, very nicely and if we make the deal that we want it will be a great deal and if it’s not a great deal, I won’t make it,” he said.

The statement added to the uncertainty surrounding the trade talks and global trade as Trump also noted that the number of tariffs lifted had been wrongly reported in the media.

He said in spite of tens of billions of dollars brought in by the decision, “there was a lot of incorrect reporting, but you will see what I’m going to be doing,” he said.

“There’s a difference on tariffs, but we can always get tariffs,” he said.

“The level of tariff lift is incorrect,” Trump said.

The US stock market opened lower on Monday as the risk to global trade jumped amid President Trump’s comments.

Be the first to comment on "Trump Throws Spanner in Trade Talks, Denounces Lifting Tariffs" 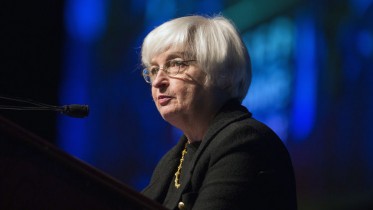