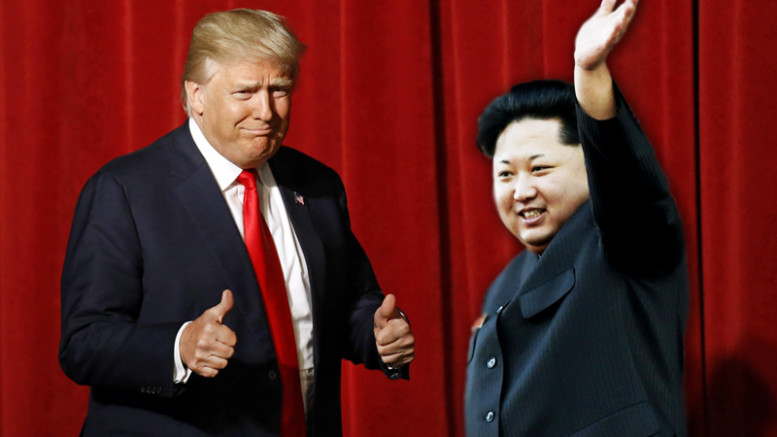 The summit scheduled for 12th of June is expected to ease the tension between the two nations following series of nuclear threats and sanctions that threatens the economic stability of isolated North Korea.

“The highly anticipated meeting between Kim Jong Un and myself will take place in Singapore on June 12th,” Trump tweeted. “We will both try to make it a very special moment for World Peace!”

The meeting will be the first-ever meeting between a North Korean leader and sitting US president.

The announcement came a day after three American prisoners were released during US Secretary of State, Mike Pompeo’s, most recent visit to Pyongyang. 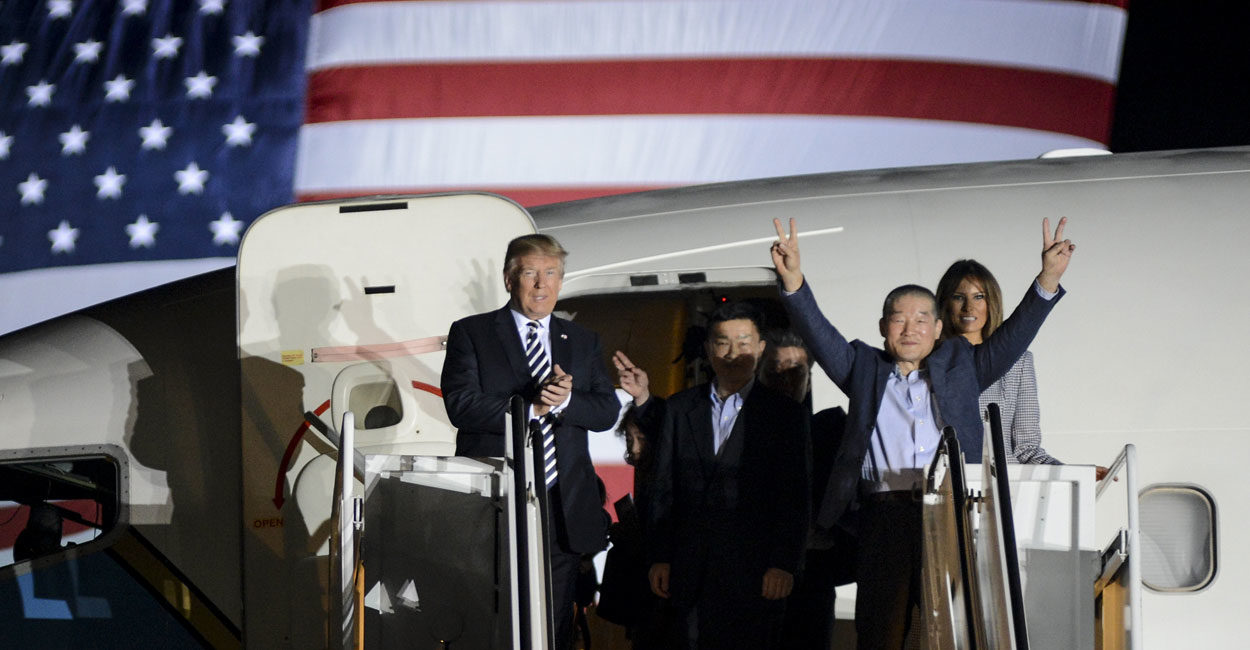 Welcoming the prisoners, president Trump said “We are starting off on a new footing — I really think we have a very good chance of doing something very meaningful. A lot of very good things have happened.”

“I really think he wants to do something and bring the country into the real world,” he added of Kim. “It’s never been taken this far, there has never been a relationship like this. I really think a lot of progress has been made.”

However, experts still doubt the possibility of the two nations reaching a deal on 12th of June but agreed might be the beginning of a peaceful relationship. 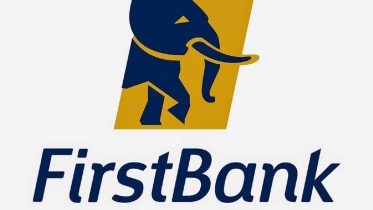