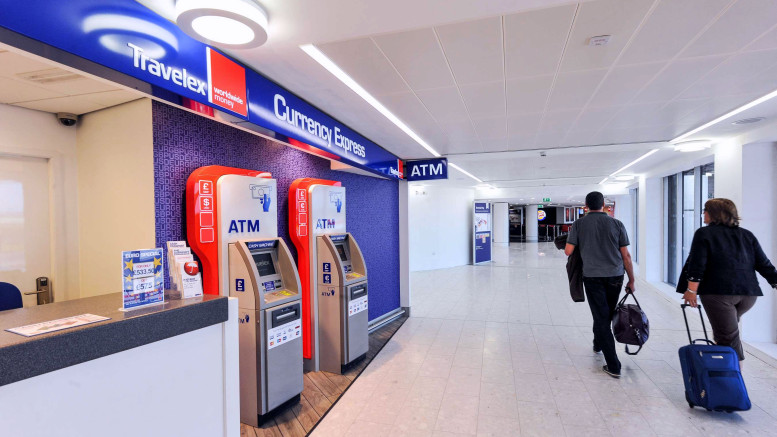 Travelex, an international money agent, has commenced sales of dollars directly to travellers on Friday.

The company’s office at the Muritala Muhammed International Airport, Lagos was filled with hundreds of travellers looking to buy dollars at a price better than both Bureau de Change and parallel market’s price.

The international money agent sells at N356 to a dollar, while Bureau de Change operators within the terminal were selling from N470 to N472 to travellers.

Although, Travelex sells at a moderate price, however, the company gave stringent conditions for the purchase. Travellers are required to bring valid international passport, visa to destination, Biometric Verification Number (BVN) card, airline boarding pass and signed copy of the transaction.

The company also directed that cash would only be handed over to the traveller at the boarding gate after security and immigration checks.

According to Travelex “These conditions are to ensure that the dollar is sold to only genuine travellers, and discourage racketeering.”

Accordingly, some of the travellers were unable to purchase dollars because they could not produce their BVN cards.

A traveller, Mr Uche Ikediashi, said he didn’t know about the BVN card.

“Yesterday I bought dollars from a BDC at N470. Today I was told that Travelex is selling at N356; that is why I came here, but they said I needed to bring my BVN card and I don’t have it,’’ he said.

While another traveller, Mr Samson Uduak, commended the CBN for the initiative, he said it has created easy access to forex for travellers.

“Buying directly from Travelex is very good, but the CBN needs to sensitise Nigerians to go and obtain their BVN cards from their banks,” said Uduak.

IATA: Demand for Personnel to Increase

Main Investor in Abuja Disco is Pulling Out Amid mounting Debt