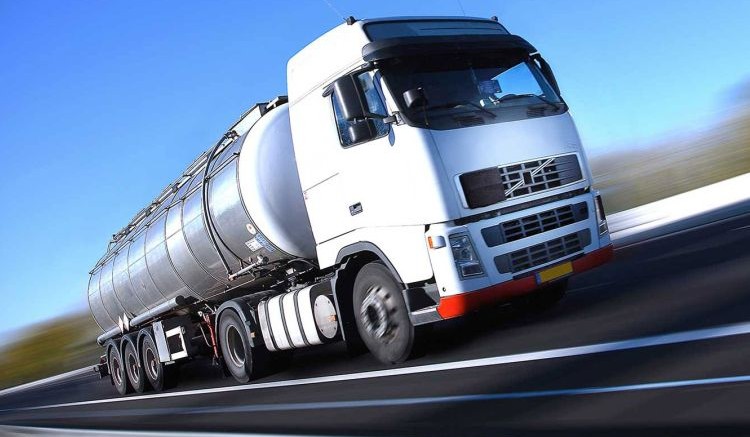 The cost of transportation in some areas in the 14 states currently ravaged by flood has risen by about 200 per cent, an assessment conducted by ActionAid Nigeria, a globally renowned non-government organisation, has revealed.

The NGO also stated that the severe flood in the states had destroyed many farmlands, confirming Friday’s report that the country might experience rice shortage by 2019 if adequate measures were not put in place to address the situation.

The Country Director, ActionAid Nigeria, Ene Obi, unveiled the results of the assessment carried out by the organisation in some of the affected states between September 25 and October 2, 2019, while speaking at a press briefing in Abuja on Friday.

She said the torrential rainfall between August and September caused displacement, death, destruction and disruption of livelihoods in Niger, Jigawa, Kogi, Adamawa, Bayelsa, Anambra, Delta and Benue, among other states.

“ActionAid Nigeria works in 30 states, cutting across all geopolitical zones in Nigeria, and based on reports from those (flood ravaged) communities and the report from NEMA, which declared a state of emergency in certain states, ActionAid Nigeria’s emergency fast response team was deployed in Kogi, Delta and Benue states to assess the situation and determine possible areas of intervention,” she said.

Obi stated that while the impact of the flood on transport fares in remote areas in the affected states was high, it was more severe in Delta and Kogi states.

Obi stated, “In Delta State, assessment was conducted in the three worst hit local government areas of Ndokwa East, Ndowa West and Ughelli South, where about 2,500 displaced persons are currently in camps and another 4,000 are estimated to remain in their communities.

“At Ndokwa East LGA, citizen Alice Abois stated that most people couldn’t come out either because they have nowhere to go or because the transport fare is too high. She confirmed that transportation had increased from N500 to N1,500 as a result of the flood.

“Our findings also revealed that there are very hard to reach areas in Kogi and the transport fares to these locations are also high. So, the transportation issue in these affected states is severe although higher in Delta than in other areas.”

On recommendations, ActionAid stated that the strategic emergency response plan of the government in combating flooding should include relocation of people to upland locations, construction of bridges and waterways for overflow, as well as dredging and clearing of drainages.

“The flood is not over and is not likely going to clear in three weeks, so there is a need for more seriousness and efforts by government.”

The Nigerian Navy should also prioritise search and rescue of persons who can’t afford the fares of boat peddlers and are still stuck in communities like Abuator in Delta State, to mention a few,” Obi added.

‘Consumer Banking is Future of Financial Services in Nigeria’ 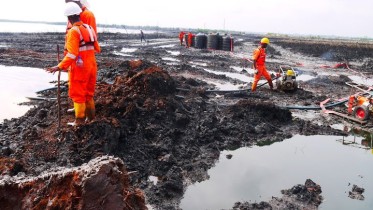