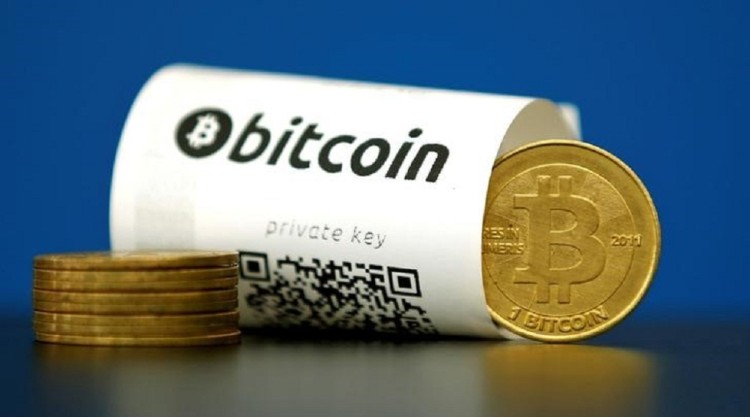 A Bitcoin (virtual currency) paper wallet with QR codes and a coin are seen in an illustration picture shot May 27, 2015. REUTERS/Benoit Tessier/Illustration/File Photo

High-speed traders are pulling out of China’s bitcoin market after the three biggest venues started charging transaction fees on Tuesday.

One-hour volume at OkCoin fell 89 percent to 1,026 bitcoins at 1 p.m. local time, from 10,062 during the same period on Monday, according to the venue’s website. Huobi and BTC China saw declines of 92 percent and 82 percent respectively. Prices were little changed, at around 6,350 yuan per bitcoin.

The lack of fees was seen as the main reason why as much as 80 percent of bitcoin trading in China was automated, with professionals using strategies such as cross-exchange arbitrage. The platforms made money by charging clients to withdraw bitcoin, but Tuesday’s changes may have ended that system for good. The moves came after the Chinese central bank made on-site inspections of the exchanges and reportedly found a number of violations.

“The exchanges are cutting their arms off to stay alive,” said Zhou Shuoji, whose Fintech Blockchain Group runs a bitcoin hedge fund and venture capital fund.

The venues are proactively weeding out speculative trading to appease regulators, said Zhou. The fees, introduced by all three venues at midday on Tuesday, made market-making unprofitable, he said.

The big three bitcoin exchanges, which handle most of the world’s volume, announced plans to introduce the trading fees on Sunday. They each said the purpose was to suppress speculation and prevent big swings in price. China is home to about 10 significant bitcoin venues, with a majority of trades executed on the top three. 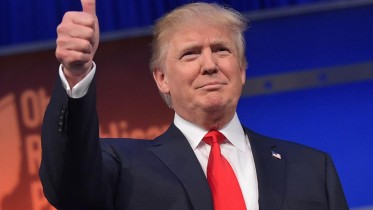 Trump Says ‘Millions’ Voted Illegally, Decries Recount President-elect Donald Trump asserted Sunday that he would have won the US popular vote were it not for…