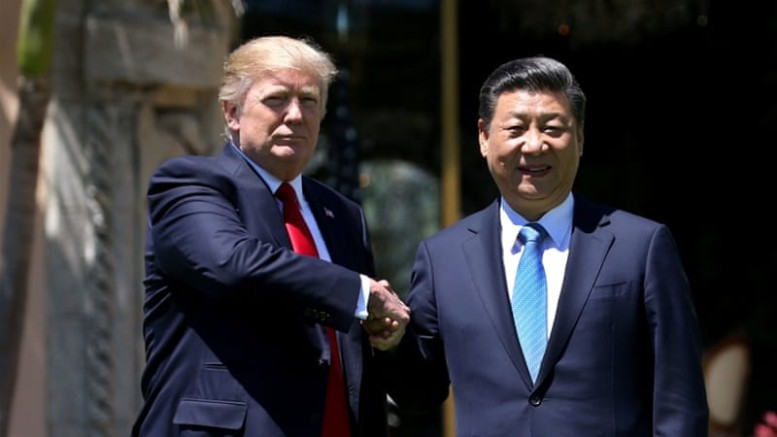 Following 18 months of intense trade disagreement between the two world powers, US and China, both parties have finally agreed to an initial accord in a move to ease global uncertainties.

This, experts predicted will boost President Trump’s ongoing presidential campaign as the president has started using the planned deal to further his campaign.

Trump and Chinese Vice Premier Liu He will sign a 86-page document on Wednesday to formally established a solid foundation for discussions on related issues.

According to the people familiar with the deal, China pledged to purchase $200 billion worth of U.S. goods in the next two years to cut a $420 billion trade deficit recorded in 2018.

A breakdown of the purchase shows China is expected to boost energy purchase by $50 billion and services by $35 billion, while $32 billion will be spent on agricultural purchases. The world’s second-largest economy will spend another $80 billion on U.S manufactured goods.

Still, experts doubt the implementation of the agreement.

“I find a radical shift in Chinese spending unlikely. I have low expectations for meeting stated goals,” said Jim Paulsen, chief investment strategist at Leuthold Group in Minneapolis. “But I do think the whole negotiation has moved the football forward for both the U.S. and China.”

Be the first to comment on "Trade War: US, China to Sign First Phase of the Deal Today" 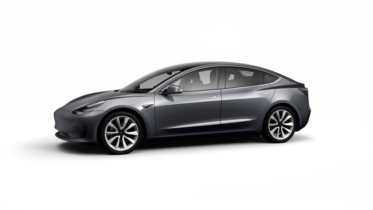 Tesla’s Model 3 to Sell for $35,000 Elon Musk, CEO of Tesla Inc, announced on Thursday that Model 3 electric car will now sell for…