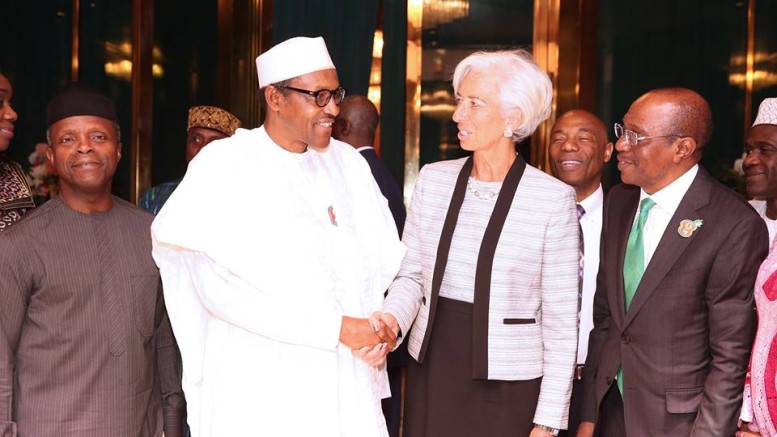 The International Monetary Fund, IMF, on Monday reduced its global growth projection for 2018 and 2019, citing rising uncertainty amid global trade war between the United States and China.

The fund cut its global growth projection by two-tenths to 3.7 percent for 2018 and 2019, according to its World Economic Outlook Report published on Monday.

IMF attributed the revised estimates to rising risk in developing economies when compared to July report. Also, the downgrades of the US and China growth for 2019 are some of the key factors stated.

According to the IMF, risks stated in previous reports “have become more pronounced or have partially materialized”. Hence, there is a need for adjusted projection.

The report highlighted US tax cuts and spending policies as the reason for the current buoyant economic run despite trade wars but projected that by 2020 the world’s largest economy will start feeling the effects of trade disputes.

The IMF also warned that growing uncertainty could force businesses to “postpone or forgo capital spending and hence slow down growth in investment and demand.”

Therefore, if it continues, the “escalation of trade tensions to an intensity that carries systemic risk is a distinct possibility without policy cooperation.”

Global trade is expected to grow at a rate of 4.2 percent in 2018, six tenths less than projected in July and almost a whole point lower than April projection.

For 2019, global trade is expected to grow just four percent, a half point less than the prior forecast.

Again, global growth is expected to slow down to 3.6 percent between 2022-2023, according to the IMF report.

The fund urged nations to focus on policies that can help deepen global growth and share its benefits more widely, and to avoid “protectionist reactions to structural change.”

While South Africa is expected to slow down from 1.3 percent recorded in 2017 to 0.8 percent in 2018. The economy is projected to rebound from recession next year and grow at 1.4 percent.

Brussels Rocked by Deadly Attacks With Blasts at Airport, Subway 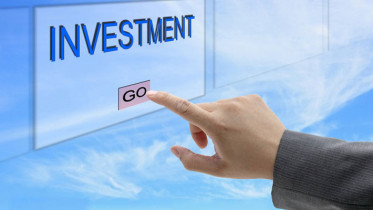 Minister Unveils $1m Venture Capital for Creative Industry The Minister of Information and Culture, Alhaji Lai Mohammed, on Monday announced the establishment of a $1m…