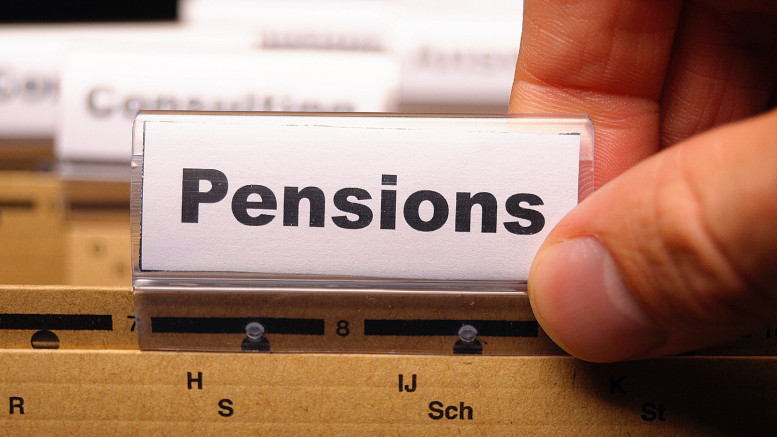 The total pension assets under the Contributory Pension Scheme rose to N6.4tn at the end of April this year.

Figures obtained by our correspondent from the National Pension Commission revealed that 55 per cent of the fund, totalling N3.6tn, was invested in FGN bonds.

The Pension Fund Administrators, who manage the fund, invested N1.01tn, which is about 15 per cent of the total, in treasury bills.

According to data from the commission, the operators invested N480.69bn (7.4 per cent), N311.08bn (4.7 per cent) and N219.33bn (3.3 per cent) of the total fund in domestic ordinary shares, corporate debt securities and real estate properties, respectively.

The operators invested N126.18bn and N91.58bn in state government securities and supra-national bonds, which represented about 1.94 per cent and 1.41 per cent of the fund.

Other investment portfolios where the operators invested the fund are REITS, private equity funds, infrastructure funds, cash and other assets.

The commission said in terms of its regulatory and supervisory activities, it continued its consultative philosophy in regulating and supervising the industry.

It added that the risk-based examination approach was implemented as a way of promoting transparency and providing early warning signals, adding that it encouraged pension operators to regularly self-evaluate their positions.

PenCom stated that it had continued to apply various strategies to ensure compliance with the provisions of the Pension Reform Act, 2014, including the application of sanctions and collaboration with key stakeholders on public enlightenment campaigns as well as engagement of defaulting employers through pension recovery agents employed by the commission to recover unremitted pension contributions.

The commission said a road map for the engagement of labour unions, state employees, state governments and other stakeholders to positively stimulate compliance with the CPS by state governments was also developed.

Be the first to comment on "Total Pension Assets Rise to N6.4tn" 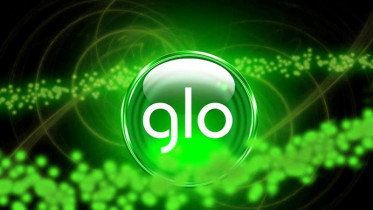 Globacom has extended its 4G LTE network coverage to all the 36 states of the federation and the Federal Capital Territory, Abuja. A statement issued…