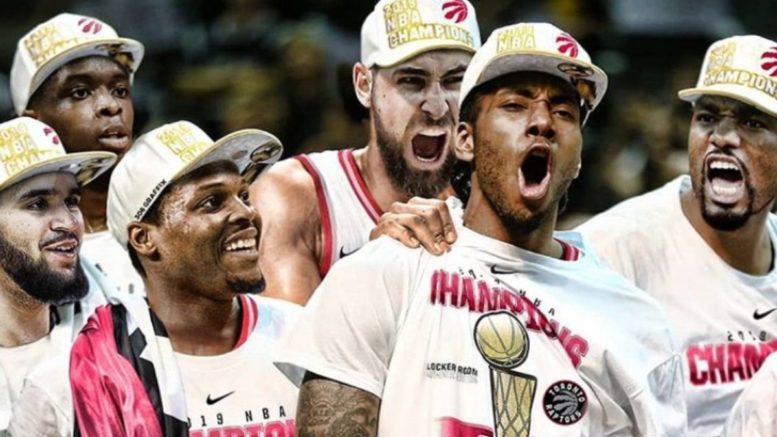 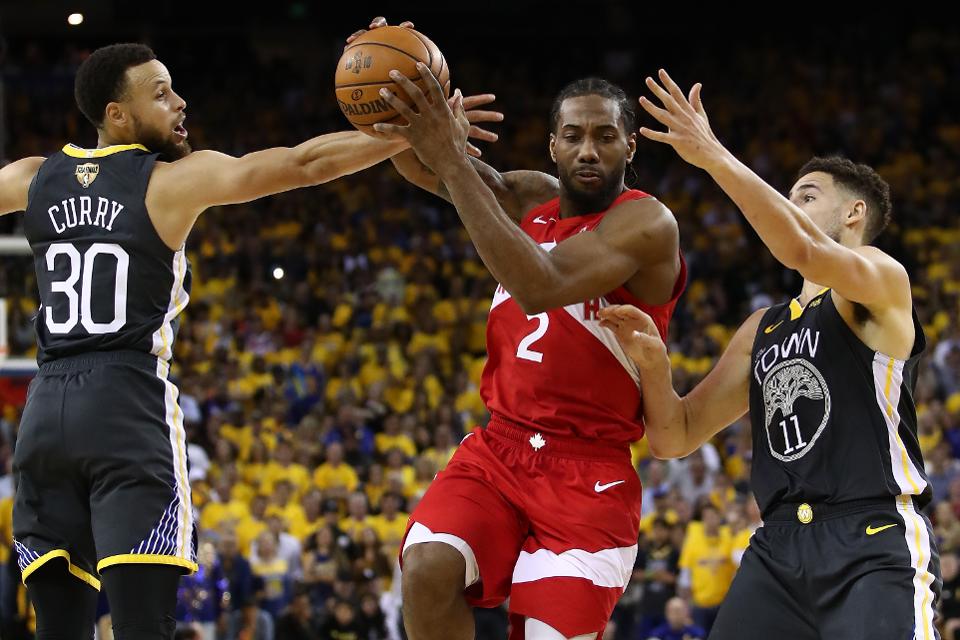 Leonard was named Finals MVP for the second time, he won the first with the San Antonio Spurs in 2014 when he took down LeBron James and the dynastic Miami Heat.

The same way he stopped Miami from a third consecutive title in 2014, Leonard has now put an end to Golden States hope of such feat.

This is the first time, NBA Finals will be played outside the United States. 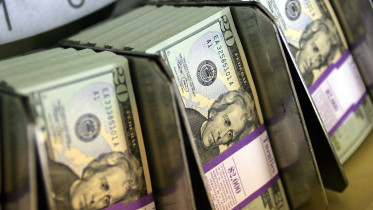