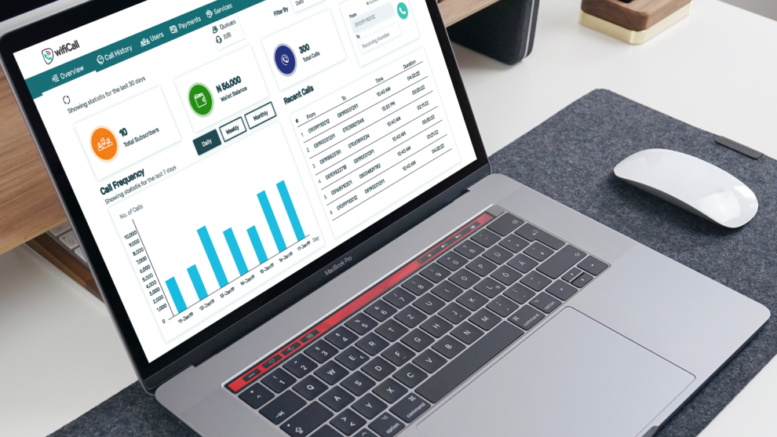 A Nigeria based startup, Tizeti, just launched an internet voice-calling service for businesses and individuals in Nigeria.

Wificall is a Voice over Internet Protocol (VoIP) subscription service that allows businesses and individuals to make unlimited calls to any phone number, even if the number is not registered on WifiCall’s network.

The service is only available in Nigeria for now, however, Tizeti plans to open it up to phone numbers outside the country by 2020.

The project was influenced by the acceptance of existing voice services such as WhatsApp in Africa and the continent’s improving digital adoption.

Tizeti looks to compete with the likes of WhatsApp, Skype, and major telcos going forward.

Kendal Ananyi, the co-founder and CEO, Tizeti, who spoke with Techcrunch said: “On the low end we’re competing with the mobile providers. WifiCall gives you a real number and it’s cheaper. But we’re also offering enterprise options you would not get with a mobile connection or even WhatsApp.”

Walter Baddoo, 4DX Ventures co-founder, sees Tizeti’s voice calling as a strategic extension of its existing, business, adding that WifiCall can be used with any IP.

“The core of the company’s mission is to bring down the cost of connectivity on the continent by leveraging mobile internet and data networks, WifiCall is a step in that direction” Baddoo told TechCrunch. “Africa is going to leapfrog a lot of the traditional call infrastructure…and WiFi calling…is giving individuals, small-businesses, and large businesses one-stop for much cheaper data-service alongside voice.” 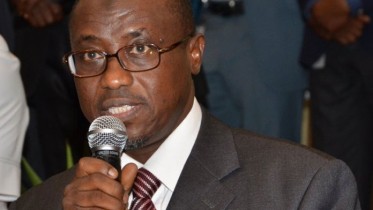