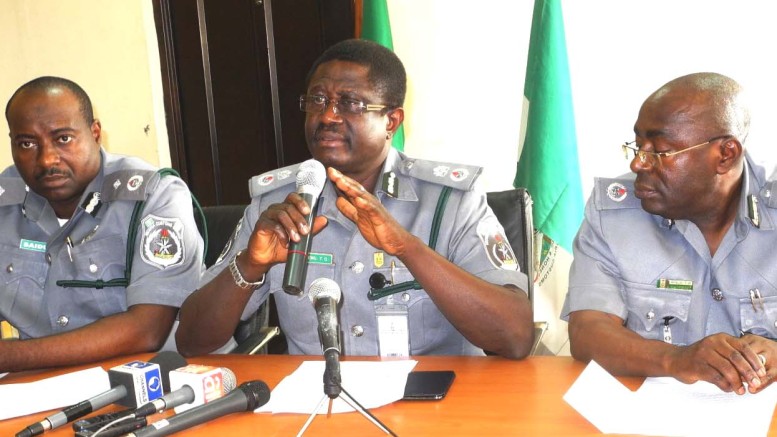 The Tincan Island customs service has reported N207.838 billion in revenue between January and October 2016.

According to the Area Comptroller Tincan Island Port Apapa, Bashar Yusef, the sum represents a positive trend in prevailing Economic Recession which has incapacitated business activities in the nation.

The comptroller, which assumed office few months ago, restructured the operational and revenue generating capacity of the command by ensuring that all revenue leakages were substantially reduced.

“A major constraint which we have continued to address is the issue of false declaration, deliberate misapplication of harmonized system code on items among other infractions. However, I am confident that with the measures which we have put in place, it will be practically impossible for anybody to manipulate or circumvent the process without being caught,” he said.

On the measures to further enhance the capacity of the command, the controller promise to ensure that all operating units within the command key into the change model of the Federal Government.

He further stated that, “We will continue the strategy of stakeholder engagement, training and re-training of our personnel as well as collaboration and synergy with the critical agencies in line with the vision and mission of the Comptroller General, Col Hamed Ali. (rtd) and his management. We will continue to remain on top of our mandate through strict adherence with the extant laws for maximum Revenue Generation.”

Be the first to comment on "Tincan Customs Generates N207.8bn in 10 Months" 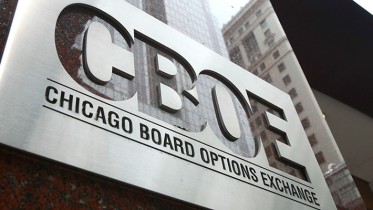 Bitcoin Futures Start With a Bang as 25% Rally Triggers Halts Bitcoin landed on Wall Street with a bang. Futures on the world’s most popular…