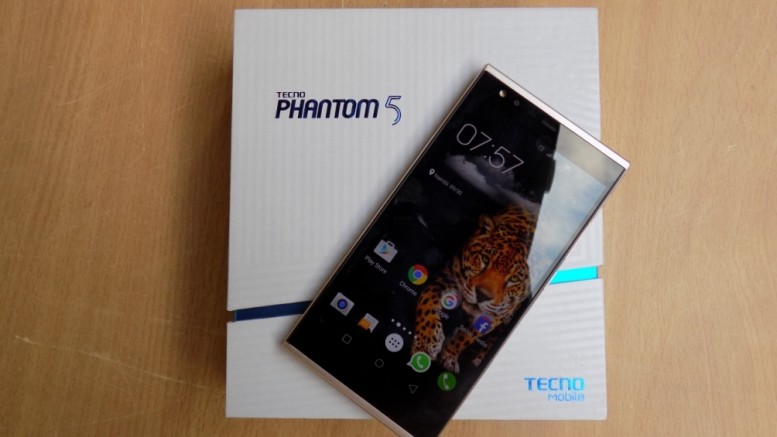 TECNO Mobile has unveiled its latest mobile phone, the Camon CX, set to enter the 41 countries in the Middle East, Latin America and Africa, including Nigeria.

The phone, which was launched at an event in the Nairobi, Kenya on March 23, is designed “specifically for young, independent smartphone users.”

The IT company, in a statement, said the device would be “the ‘selfie camera’ for this market’s generation, allowing consumers to take brighter, clearer and faster selfies than ever before.”

Tecno said since the Camon series was introduced in 2015, over five million handsets globally had been sold, helping consumers experience high-quality selfie technology at the touch of a button.

It said, “Securing their position as the leading smartphone provider in African markets such as Nigeria, Tanzania, Egypt, Kenya and Cameroon, Tecno Mobile has adopted the latest visual technology in the Camon CX.

“The smartphone uses a smart image sensor composed of 16 megapixel sensors in the front camera, coupled with unique four-in-one technology. Each pixel sensor detects light, captures individual images and converts the information into signals before forming the final image, resulting in selfies that are 30 per cent brighter, capturing special moments perfectly.”

According to Tecno, which is part of Transsion Holdings, the smartphone-manufacturing company has had over 25 per cent of the market share in sub-Saharan Africa since 2014.

Speaking at the global launch of the Camon CX smartphone, the General Manager of Tecno Mobile, Stephen Ha, said, “We are very excited to unveil the Camon CX, as our latest smartphone. The phenomenon of the selfie has, in recent years, taken over smartphone usage, and photo quality is important to not just younger consumers but increasingly wider age demographics.

Be the first to comment on "Tecno Releases New Smartphone" 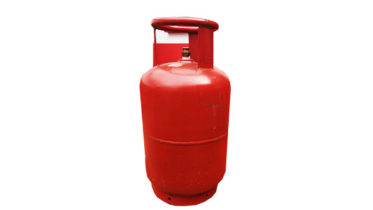