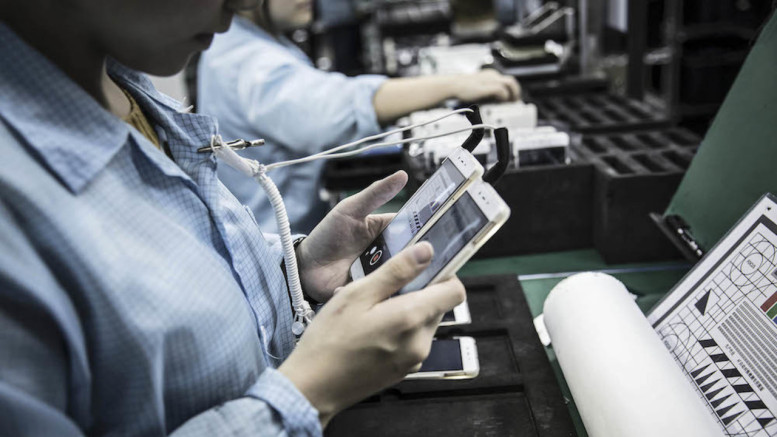 Governments of South Eastern States have been urged to set structures and various incentives to encourage the private sector to invest in the establishment of ICT Hubs in the region.

The call to action was contained in the communique issued at the end of the maiden South East technology Development (TechDev) Summit in Enugu which drew some of the best brains in the information and communications technologies (ICT) sector.

According to the organisers, the essence of the summit is to create disruption in the South East and change Ndigbo perception on ICT starting from Enugu that has a rich academia base.

Dr. Ernest Ndukwe, chairman Open Media Group and chairman of the occasion, stated that the TechDev summit is a platform to accelerate technology development in the South East.

According to him, technology is at the bedrock of any economy and if Nigeria must join the league of advanced Nations, she must ramp up investments in technology and support tech start-ups to grow.

Rising from the summit, participants agreed that there was urgent need to excite and raise awareness to the potentials of ICT as an accelerator to economic development, wealth creation and youth employment/entrepreneurship

They also said there was need to revamp the educational curriculum from the primary to tertiary institutions in line with global reality to the skills required for the 21st century including critical thinking, problem-solving, research capability, collaborative work and effective communication. 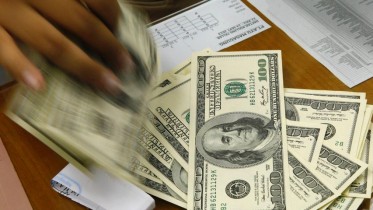 Focus Turns to Fed as Dollar Gains, Bonds Drop Investors moved on from President Donald Trump’s address to Congress, shifting their focus to the timing…

Nigeria, Others Lose $3.5b to Cyber Crime