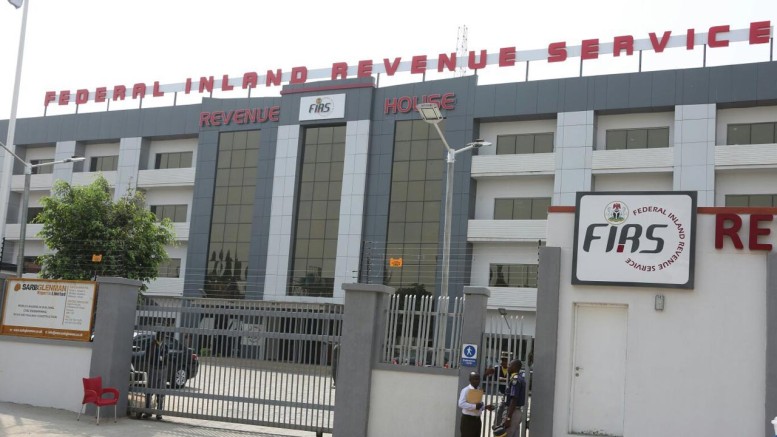 The Federal Government has generated N3.9 trillion in tax revenue this year, according to Tunde Fowler, the Chairman, Federal Inland Revenue Service.

The Chairman, who spoke at the meeting of the African Union High Level Panel on Illicit Financial Flow from Africa in Abuja on Thursday, said the generated revenue is higher than the N2.9 trillion realised in the same period of 2017.

According to the FIRS boss, the improvement was due to the organisation efforts at recovering all monies due to the government and the insurance of tax notification to companies not complying with Company Income Tax.

So far, a total of 2,672 demand notices have been issued, out of which 653 of the companies are now filing their returns and paid N2.98 billion already.

Mrs Zainab Ahmed, the Minister of Finance, who was also in attendance, highlighted other efforts being made the government to halt illicit flow of financial resources out of the country.

She said, “The Federal Government is collaborating with several countries in terms of sharing information on Nigerians who own properties and bank accounts abroad. We also run a programme for the automatic exchange of tax information with the United Kingdom.”

“In addition, we have signed agreements on the Multilateral Competent Authority on the Common Reporting Standard, which is a platform for exchange of financial accounts’ information. This will come into effect as soon as the legal framework is finalised.”

“We are determined in the fight against illicit financial flows. We are therefore committed to fighting this on all fronts. To aid us in our efforts, it will be appreciated if the HLP will share its experiences in domesticating international best practices in the key sectors of our economy with respect to the IFFs.”

CBN to Resume Dollar sales to BDCs Next Week

Be the first to comment on "Tax Revenue Rises to N3.9 Trillion in Nine Months" 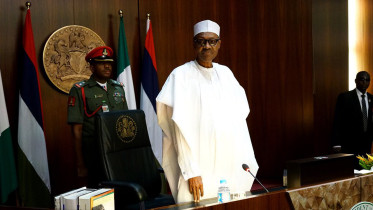 Tracking Technology to Save Global Aviation $3b