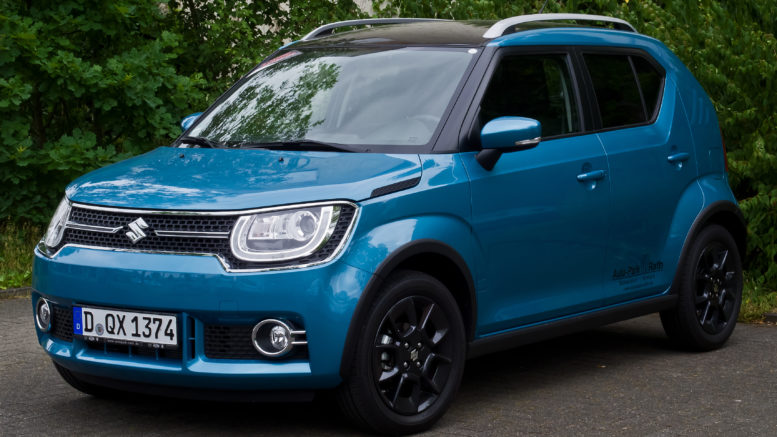 Suzuki Motor Corporation has announced its readiness to set up a production unit in Ghana.

Koichi Suzuki, the General Manager in-charge of the Middle East and Africa, who made the announcement when he visited President Nana Addo Dankwa Akufo-Addo in Accra, said the Japanese automobile manufacturing company plans to make the West African nation the hub of its operations in Sub-Saharan Africa.

According to Mr Suzuki, the automobile company intends siting its distribution and after-sales service centre in the country in partnership with Compagnie Française de l’Afrique Occidentale (CFAO).

He said Suzuki has over 50 percent shares in the Indian automotive industry, in collaboration with Toyota Tsusho, the trading arm of the Toyota Group that has the largest distribution network in Africa. This, he said the company is planning to replicate in Africa.

He, however, said with the new automotive policy, “We are highly interested to participate in the initiative made by the Ghanaian government to start production here to expand it and to grow it.”

“We firmly believe that our next growth will come here in Africa,” he stated, adding, “we want to contribute to the further development of African countries…Our vision is with Africa and for Africa.”

President Akufo-Addo, who was obviously happy by the decision of Suzuki to want to make Ghana its operational hub in Sub-saharan Africa, said it is a welcome development.

“We are interested in developing a vibrant and dynamic automobile industry in Ghana; we have made several initiatives towards that end and finally, I believe we are now ready to outdoor our automotive policy, which will then let everybody know exactly, people like you if you want to come to Ghana, what is available to you in terms of government support, incentives and the rest of it, and also the obligation that will be on you if you wanted the Ghanaian space”, he said. 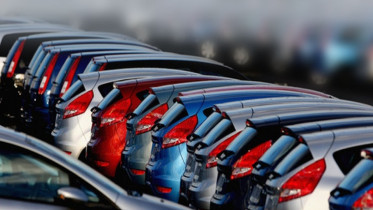