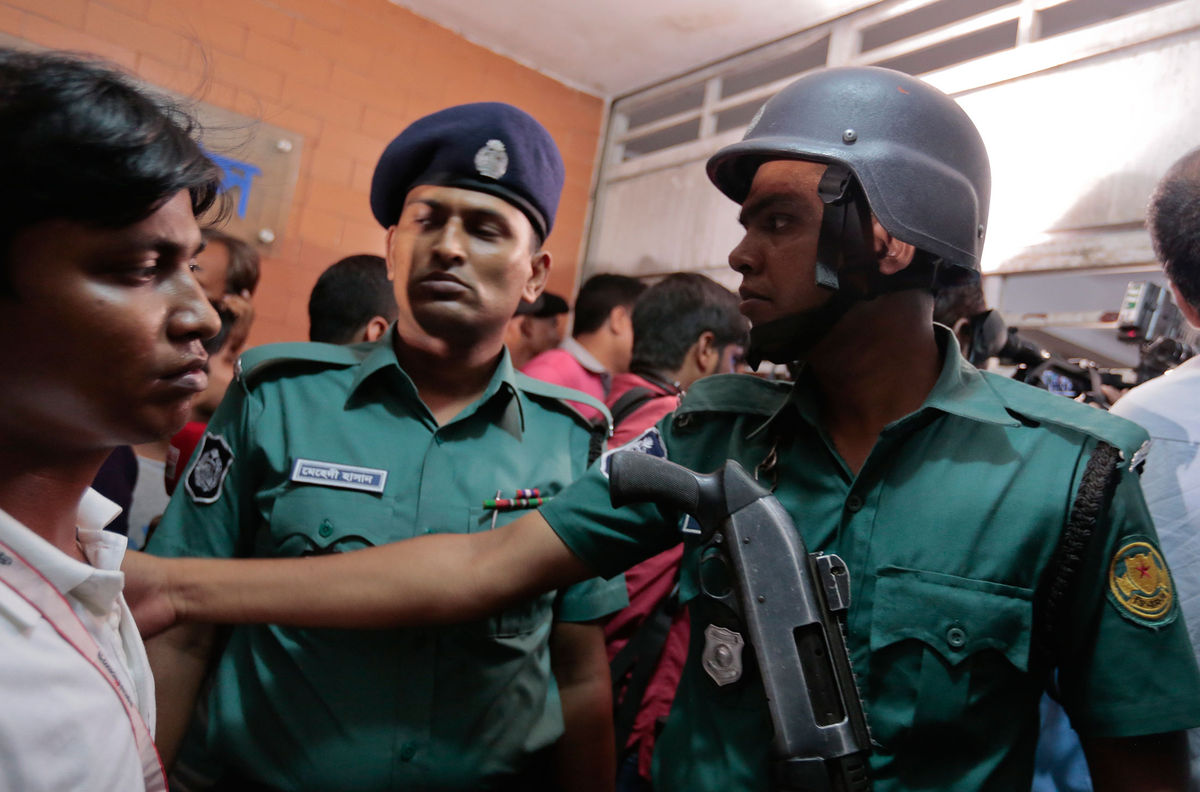 Suspected extremists hacked a U.S mission employee, Xulhaz Mannan and his friend to death in the Bangladeshi capital Dhaka.

The two were killed in an apartment on Monday, according to Mohammad Iqbal, a police inspector in the area.

Mannan was an editor at an LGBT magazine and previously worked at the U.S embassy prior to his death.

“We abhor this senseless act of violence and urge the Government of Bangladesh in the strongest terms to apprehend the criminals behind these murders,” U.S. Ambassador Marcia Bernicat said in a statement.

This happened two days after a university professor was killed in a similar manner in the northwestern city of Rajshahi.

Recent reports indicate extremists have been targeting secular bloggers and liberal activists since the slaying of U.S. blogger Avijit Roy in Dhaka in February 2015.