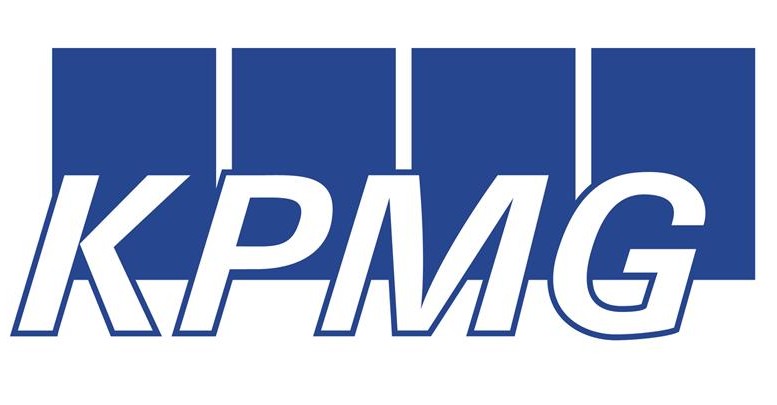 Chief Financial Officers (CFOs) of companies in Nigeria are less confident about the prospects for growth in the economy than they were in 2016, according to a CFO survey conducted by KPMG.

The reasons given for the pessimistic outlook were: the volatility of foreign exchange rates and the poor state of infrastructure in the country.

About 71 percent of the CFOs surveyed said the exchange rate was the greatest obstacle to their growth and profitability, while seven out of ten CFOs concurred that the high interest rate had a key negative impact on their businesses.

At least 83 percent of the CFOs opined that solving the power problem ought to be a major priority area for the government, if economic fortunes are to be revived and about 80 percent want to see increased investment in infrastructure.

However, the CFOs were optimistic that prospects for growth would improve in the next two to three years.

“The key thing for government will be to make sure that they put in some measures in place that will help to sustain confidence in the medium to long term period,” the Partner/Head of Audit Services at KPMG Nigeria, Tola Adeyemi said at a media briefing in Lagos at the weekend.

The CFOs who took part in the survey were drawn from all nook and cranny of the national economy, such as energy and natural resources, technology, financial services, government and health sectors. Others included the consumer and industrial market and infrastructure sectors.

“This survey is extremely important in terms of the message it gives to government,” Adeyemi pointed out. “When you are in government, you go about executing your own policies relying on anecdotal evidence from people-speak. But this is what the people who are running the finances of companies in Nigeria are saying should be government’s priorities.”

This year, the speaker for the KPMG CFO Forum which holds tomorrow, is the Minister for Trade and Investment, Mr. Okechukwu Enelamah. 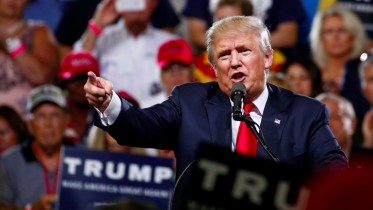