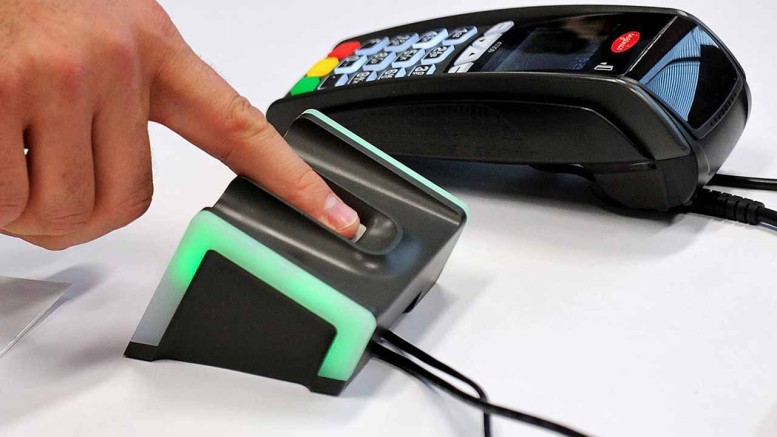 Fingerprint recognition technology is becoming widely available to verify identities, such as when logging on to smartphones, tablets and laptop computers.

Digital technologies could add two percentage points to the annual growth of global trade by 2030 if governments support e-commerce and address consumers’ concerns, the World Trade Organisation (WTO) has said.

“IT technologies have helped reduce the global cost of trading by 15 per cent between 1996 and 2014, as they made it easier to make payments and ship goods.

According to U.S Government figures, e-commerce reached $27.7 trillion in 2016 from the WTO’s report.

According to it, governments need to regulate intellectual property rights, data flows and privacy issues if they want to gain a competitive advantage.

For example, the report pointed to unresolved IT security issues with so-called “smart” home appliances, and to open legal questions regarding the blockchain technology that underpins electronic currencies.

According to the WTO Director General, Roberto Azevedo, technological advances per se are not a guarantee of greater trade growth and economic integration.

“We can’t simply leave the evolution of our technological future to chance, or trust it to market forces,’’ Azevedo added.

Be the first to comment on "Support Tech Advances to Boost Trade, Govts Told" 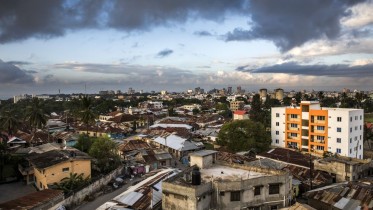