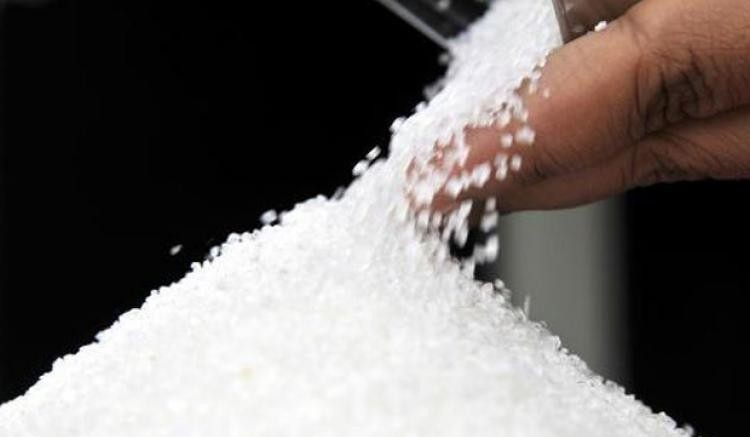 The National Sugar Development Council (NSDC) has projected 1.58 metric tonnes (mt) for 2018, which is less than the 1.6 mt for this year.

The Executive Secretary, NSDC, Latif Busari, made this known during a media chat in Abuja. He stated the 1.58 mt will be shared among operators on the basis of their performance.

He said: “In 2017 the projection was 1.6million metric tonnes, but in 2018 it has to drop due to the challenges facing sugar production.

“The drop in metric tonnes was part of the attack on Noma, Adamawa Savannah sugar plantation, which is the only sugar plant in the country in operation presently.

“The sugar company started production on November 4th 2017, and the attack on Noma happened on December 4th 2017, with the herdsmen destroying all the work that has been done in the three plantations. It is a very serious issue.

“There will be serious challenge in production if the Noma, Adamawa savannah issue is not resolved on time. About three fields in the savannah are already burnt.”

Busari said there foregn and local investors in the sugar industry, while productions are going on in mini plants all over the country.

He, however, said this is not enough to meet demands. According to him, Nigeria presently has six brands of sugar. He therefore, appealed to Nigerians to patronize made in Nigeria sugar. 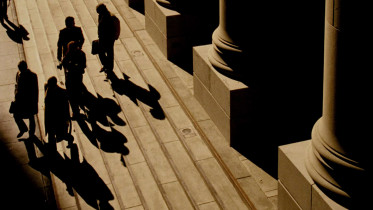 NEXIM Bank, NIWA, Others to Boost Non-oil Exports by $1.2bn