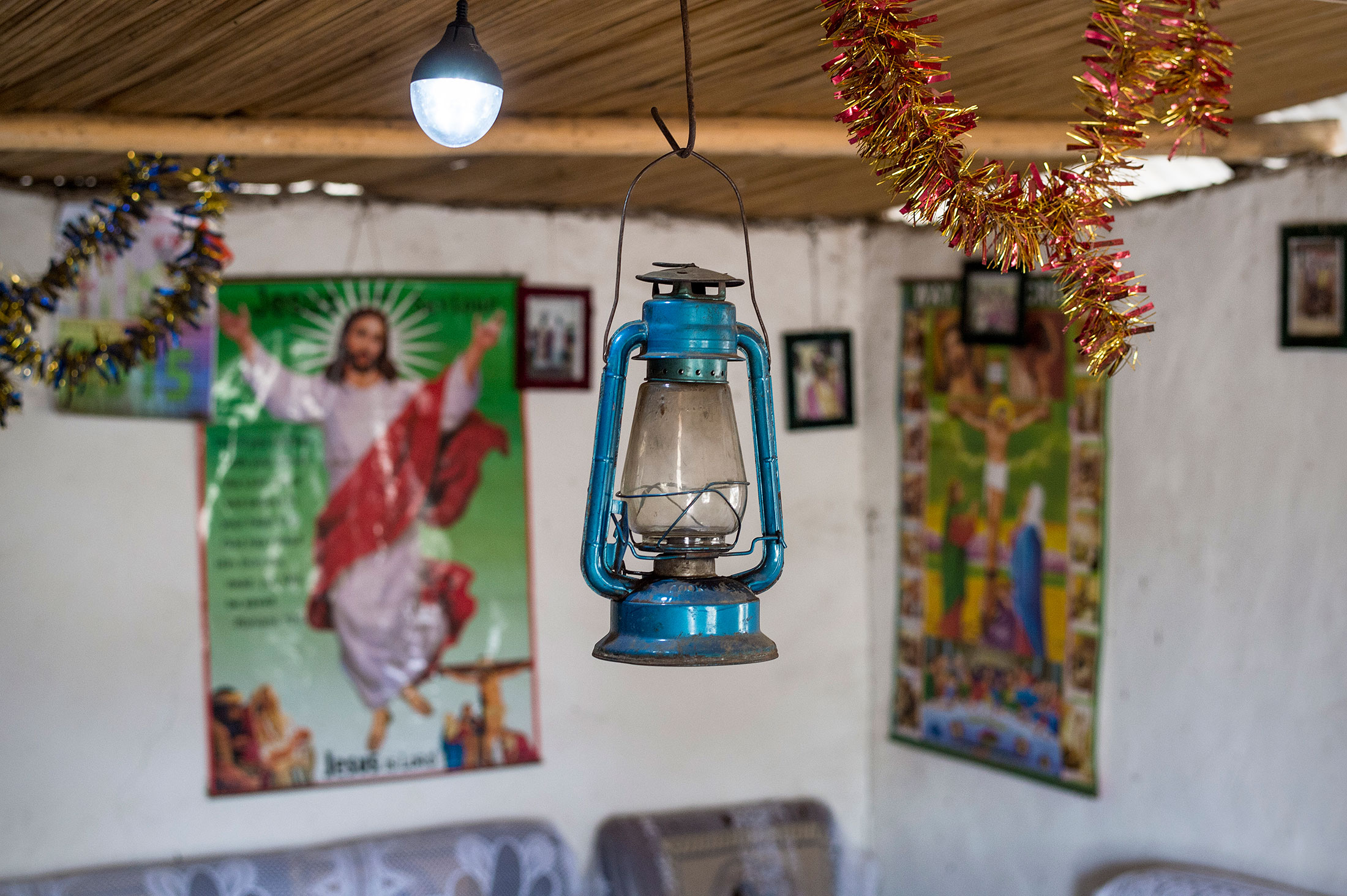 The Federal Government on Thursday commenced the payment of subsidy on kerosene to the tune of N1.17 for every litre of the product consumed across the country, latest data from the pricing templates of the Petroleum Products Pricing Regulatory Agency has shown, according to Punch.

This is coming as inspection officers from the Department of Petroleum Resources clamped down on defaulting oil marketers by forcing them to dispense kerosene at the regulated price of N83 per litre.

On January 23 this year, PPPRA’s template for House Hold Kerosene had shown that there was no more subsidy on the product, a development that stakeholders described as a subtle way of ending the subsidy regime.

But the Minister of State for Petroleum Resources, Dr. Ibe Kachikwu, had argued that the subsidy regime on petrol and kerosene was never terminated by the Federal Government.

According to him, what the government did was to modulate the prices of the commodities based on the fall in crude oil price in the international market.

His argument has now been upheld as the latest figures from the PPPRA show that the government has recommenced the payment of subsidy, and this is based on the marginal rise in the price of crude oil to about $40 per barrel.

The PPPRA is the agency of the Federal Government that fixes and regulates the prices of white products like petrol and HHK, as well as other refined petroleum products across the country.

An analysis of the template posted on its website on March 17, 2016, which was based on Platts’ average prices, revealed that the expected open market price (true cost) of kerosene at filling stations run by independent/major oil marketers was N84.17 per litre.

This is against the official approved retail pump price of N83 per litre at which the outlets are mandated to sell the product.

The PPPRA also stated in its template that the government was making an under recovery of N1.17 on every litre of kerosene consumed in the country; meaning that the commodity is being subsidised to the tune of N1.17 by the government.

For stations run by the Nigerian National Petroleum Corporation, kerosene is being subsidised by N0.81 per litre, according to the regulatory agency.

On why the DPR decided to clamp down on marketers selling above the regulated price, the agency’s Assistant Director, Operations, Abuja Zone, Mr. Ahmed Alaku, told journalists that it was wrong for any dealer to sell above the approved price no matter his or her claims.

Alaku refuted claims by some marketers that they were getting the white products at high rates from depot managers.

“If you claim that you buy the product from the depot at more than the regulated government price, there should be evidence. You cannot come and say you bought the product at N90 per litre and you are selling at N100 without any evidence,” he said.

Brussels Rocked by Deadly Attacks With Blasts at Airport, Subway