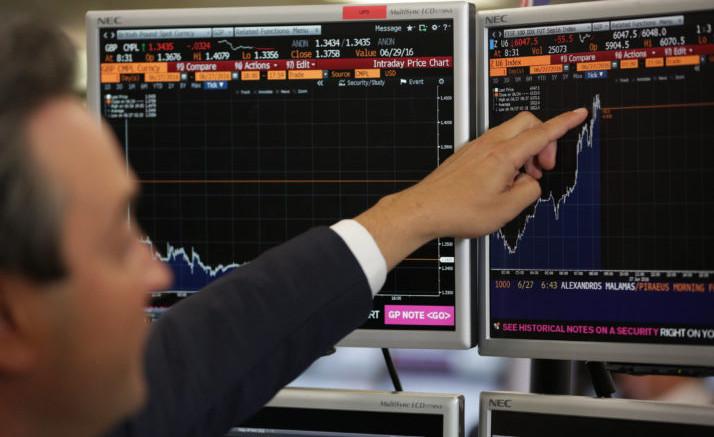 Global stocks followed a rebound in the U.S. as investors bet the global economy can withstand tighter financial conditions as growth picks up. The euro rose to the highest level in a year while oil continued to climb.

Banks led gains in Europe and Asia, after the S&P 500 Index rebounded from the biggest selloff in six weeks. Technology shares climbed back while miners jumped with commodity prices. The dollar slid against almost all its major peers, with the pound building on recent gains as Bank of England chief Mark Carney said rates may need to rise soon. Oil advanced for a sixth straight session.

Global equities are poised to end the first half with the best start to a year since 1998, with an 11 percent gain to an all-time high. Investors are putting their faith in the robustness of earnings as the economy continues its recovery, shrugging off a host of worries from oil’s slump into a bear market to the political wrangling in Washington. After nine years of central bank stimulus, the debate intensified this week around the impact of tighter policies as officials from Europe to the U.S. dished out hawkish messages to investors.

The euro surged 1.4 percent on Tuesday then had a tumultuous Wednesday session amid speculation investors misjudged comments from European Central Bank President Mario Draghi. U.S. banks have rallied this week as Federal Reserve chief Janet Yellen reiterated that the central bank’s tightening is on track. They extended gains after the close of regular trading Wednesday as banks received the greenlight from the Fed for capital return plans.

Stocks are also rallying even after Yellen signaled this week that asset valuations were rich. Technology shares, the best-performing sector for global equities this year, rose for a second day after a selloff on Tuesday.

Be the first to comment on "Stocks Rebound on Central Banks as Euro, Oil Climb" 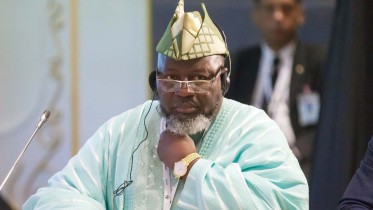 Why APC Disqualified Shittu, Al-Hassan – Oshiomhole The National Chairman of the All Progressives Congress, Adams Oshiomhole, on Friday, said the party had to disqualify…

AfCFTA May Turn Nigeria to Dumping Ground for African Products