Seplat led losers on Friday to force the Nigerian Stock Exchange to resume its bearish trend started in June.

The market capitalisation of listed equities declined by N44 billion from N12.787 trillion it closed on Thursday to N12.743 trillion on Friday.

The Nigerian Stock Exchange closed slightly higher on Monday as stocks of Flour Mill, BUA Cement, GTbank and others boosted the Exchange.

The market capitalisation of listed equities expanded to N12.919 trillion while the NSE All-Share Index gained 0.29 percent to 24,766.2 basis points.

The Nigerian Stock Exchange (NSE) closed the week positive despite Guinness, WAPCO and others closing in the red.

The three-day trading week saw market capitalisation of listed equities expanding by N139 billion from N12.743 trillion it closed on Friday to N12.882 trillion on Wednesday when the Exchange closed for the week.

While market capitalisation of listed stocks gained 266 basis points from 24,427.73 bps it closed last week to 24,693.73 basis points on Wednesday.

Why Kodak Stock Gains Over 1500%, Why You Should be Careful 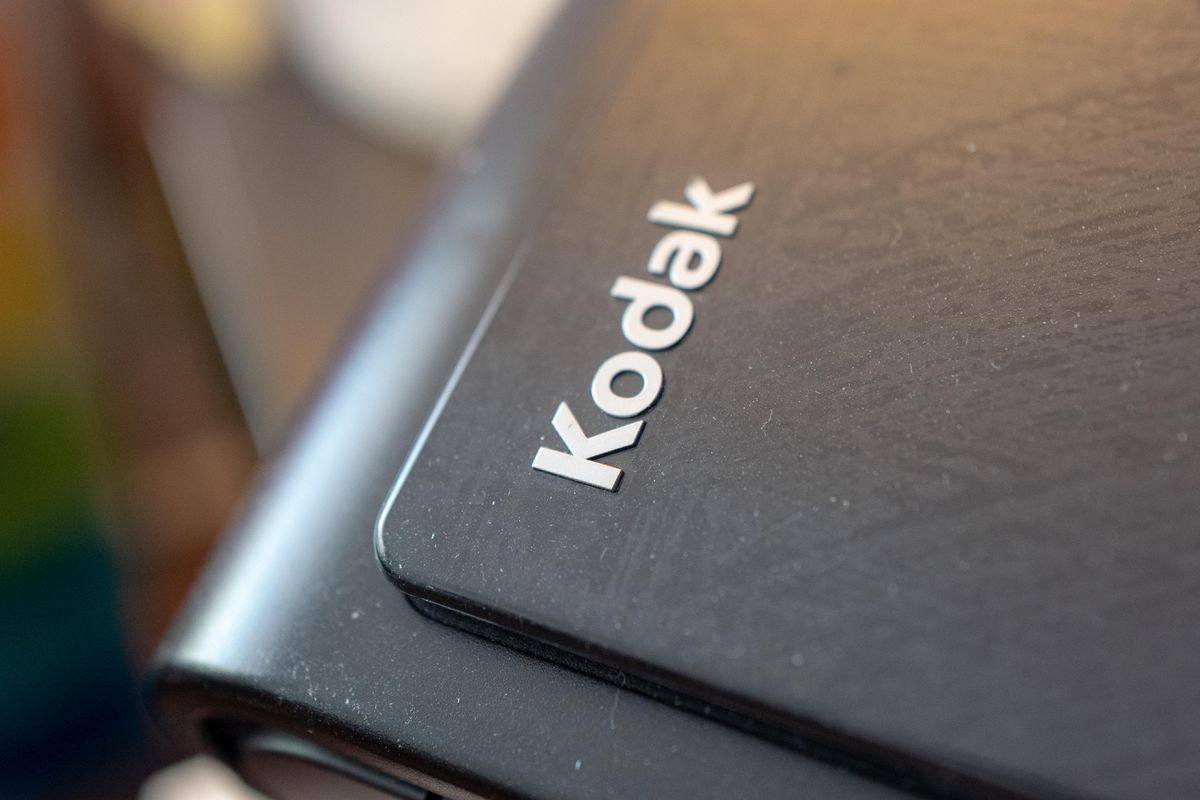 Kodak Stock Jumps Over 1500%, Here is Why You Should be Careful

Shares of Kodak jumped more than 1,500 percent in the last four days following approval of $765 million loan by the US government to the former photography industry leader to start manufacturing pharmaceutical products.

While the move by Donald Trump-led administration was to make U.S self-sufficient in pharmaceutical drugs and reduce U.S. reliance on foreign sources that were almost grounded by COVID-19 pandemic, the relatively affordable value of Kodak stock was what boosted its attractiveness among retail investors that jumped on it through various trading apps like Robinhood.

Kodak opened at $2.15 per share on Monday and quickly rose by over 500 percent on Tuesday after Jim Continenza, the Chief Executive Officer, Kodak, made the loan approval public.

This continues until Thursday morning when the stock hit $41.48. Gaining more than 1,500 percent with market capitalisation hitting as high as $1.75 billion from less than $115 million it opened the week. 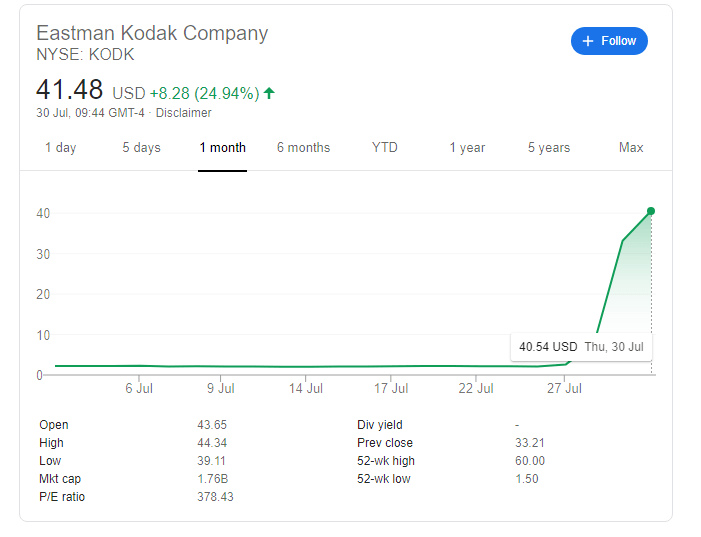 Therefore, the stock value rose based on the news and affordability alone without any known product or strong fundamentals in an industry where a failed trial can derail any hype.

This was similar to what happened earlier in the year when the stock of Hertz jumped to unpredictable highs despite the company filing Chapter 11. Retail investors jumped on the stock after report of its bankruptcy plummeted its value, making it affordable to retail investors that kept jumping on it via various trading apps and eventually drove the price of a dying company to a record high. 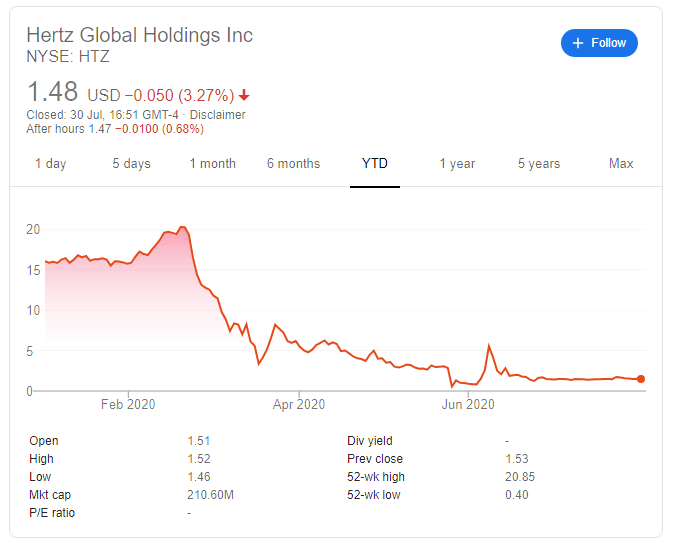 At Investors King we believe a similar thing is playing out with Kodak for several reasons, Kodak has no known pharmaceutical product or history with pharmaceutical products rather the struggling photography company is looking to take advantage of unrestrained funds going into the health sector given global pandemic.

While this could eventually work out, Kodak presently lacks the pedigree or necessary tools to compete with top American pharmaceutical companies working hard to address various COVID-19 challenges. 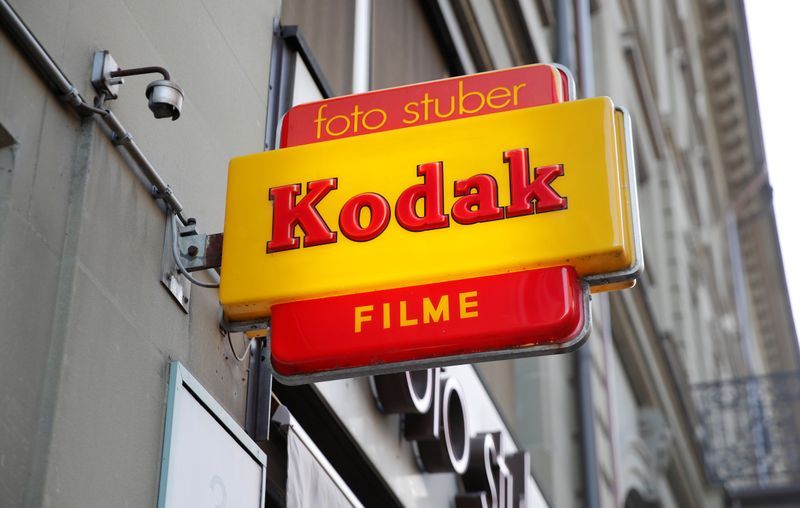 Also, it would take several months or more than a year before Kodak hit the market with any pharmaceutical products. For those Nigerians, using apps to trade American stocks, Egungun be careful o!.