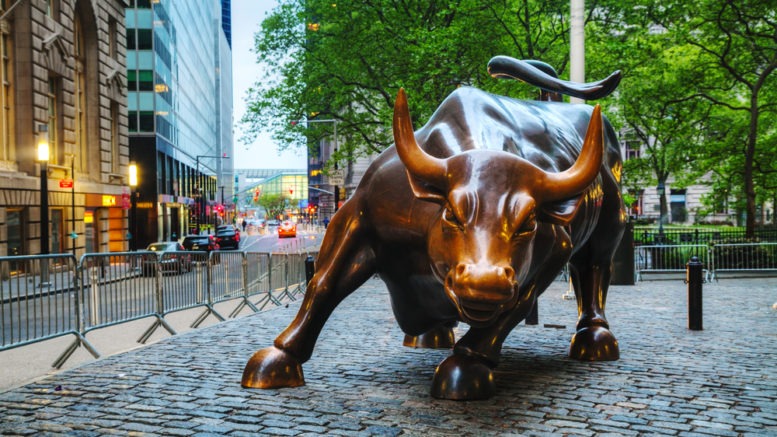 The Nigerian Stock Exchange (NSE) closed in the green on Wednesday as stocks of Dangote Cement, Zenith Bank, GTbank and others expanded during the trading hours.

This was after President Muhammadu Buhari forwarded the name of Mr. Lamido Yuguda to the Senate for approval as the new Director-General of the Securities and Exchange Commission.

Zenith Bank also led in terms of the value of shares exchanged as N1.217 billion worth of shares were traded on Wednesday. GTBank, Guinness and UBA followed with N740.916 million, N581.909 and N206.307 respectively.

Dangote Cement led the chart with N2.5 gain to settle at N150 per share while Zenith Bank added N0.65 to close at N16.5 per share. This was followed by BUA Cement, Guaranty Trust Bank and Stanbic IBTC with N0.6, N0.55 and N0.35, respectively.

Be the first to comment on "Stock Market Gained N130bn as Dangote, Zenith, Others Closed Higher"

NNPC, 99 Others Responsible for 71% of Global Emissions