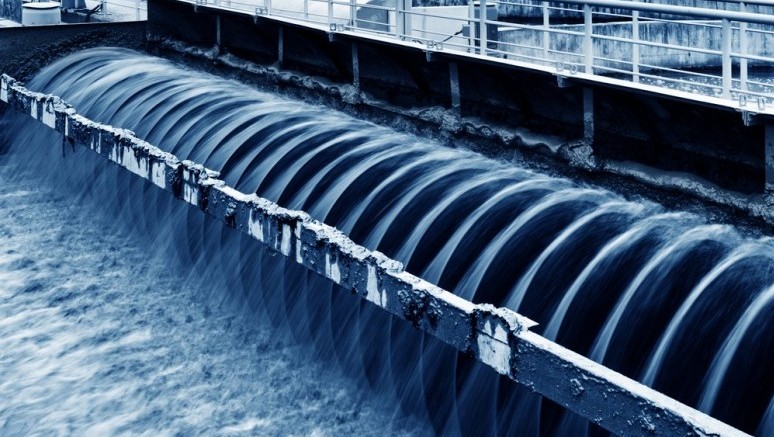 The management of State House, Abuja, has suspended the execution of new capital projects in 2017, Jalal Arabi, Permanent Secretary, State House, has said.

Arabi made the statement on Thursday in Abuja when members of the House of Representatives Committee on Special Duties paid oversight visit to the residence of the President.

He said the 2017 capital expenditure would be used in completing ongoing projects, adding that the management of State House had re-prioritised its projects.

Arabi said that the management would take advantage of the window provided by supplementary budget when necessary.

Arabi, who revealed that only N5.196 billion was released as capital allocation in the 2016 budget, said the amount represented 47.5 per cent of the total budget.

According to the Permanent Secretary, the recurrent expenditure of N4.8 billion, representing 93.1per cent, have been released and expended on projects for which the funds were tied.

“All allocations for the 2016 recurrent expenditure have been received up to date including the month of December 2016.

“On the other hand, capital releases were made for three out of five subheads in the State House budget

Arabi said that while State House headquarters, State House Medical Centre and State House Lagos liaison office received releases, no releases were made for the Chief of Staff and the Office of the Chief Security Officer to the President.

He said that the management of State House should be commended for judicious use of the resources released to it.

He urged the public to appreciate the fact that the services rendered at the medical centre were free.

“With the resources they have, and the ability to keep the machines running 24/7 with diesel power; that is something they should be commended for.

“They are being prudent and using the meagre resources they have to sustain the equipment,’’ he said.

Zango-Daura promised that he would inform the committee on Appropriation on the need to increase budgetary allocation to state House Mecical Centre.

Receiving members of the committee, the Chief of Staff to the President, Abba Kyari, expressed appreciation to the members for coming to perform their responsibility as elected representatives of the people.

He noted that since the State House was built with public funds and not the personal property of its occupant, it was the duty of committee members to ensure that it is properly maintained.

With Population Growth at 2.7%, Nigeria Still Not Out of the Woods

Be the first to comment on "State House Suspends Capital Projects" 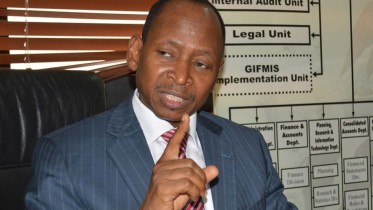