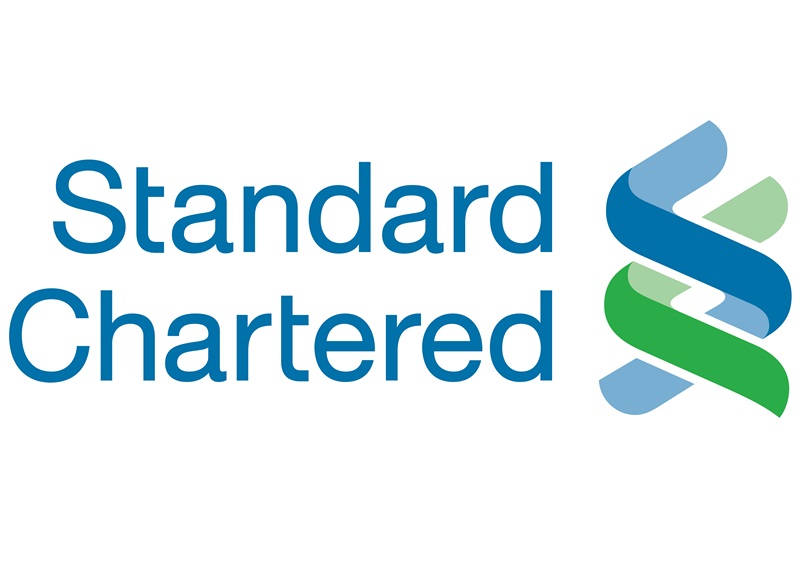 Standard Chartered Plc has grown its profit before tax for the 12-months ended December 2017 by 175 per cent to $3bn.

The United-Kingdom-based lender also grew its operating income by three per cent to $14.3bn despite a four per cent drag from financial markets.

According to the bank, the significant improvement in profitability and returns was a direct consequence of the many actions taken since 2015.

It said the profit before tax of $3bn was up by 175 per cent and up by 71 per cent excluding principal finance.

Statutory profit before tax of $2.4bn was stated after restructuring and other items and was $2bn higher, the lender stated.

It also noted that over 85 per cent of the four-year $2.9bn gross cost efficiencies target was achieved with a year to go.

Commenting on the result, the Group Chief Executive Officer, Standard Chartered Bank, Bill Winters, stated, “The transformation of the group continued in 2017 with the significant improvement in underlying profits, a strong capital position and emerging clarity on regulatory capital requirements allowing us to resume paying dividends.

“We are encouraged by our start to 2018 and remain focused on realising the Group’s full potential.”

The result showed that regulatory costs rose by 15 per cent, with several large programmes including MiFID II and IFRS 9 being implemented.

“After updating prior-year estimates, the UK bank levy was $220m; the estimate for 2018 is around $310m. Asset quality overall has improved with the focus on better quality origination within a more granular risk appetite. Loan impairment of $1.2bn halved as management actions resulted in improvement across all client segments.”

The bank said the board had recommended resuming a dividend, given improving financial performance and strong capital, adding that a full-year dividend of 11 cents per ordinary share was proposed for 2017

The bank is planning to increase the dividend per share over time as the group’s performance improves.