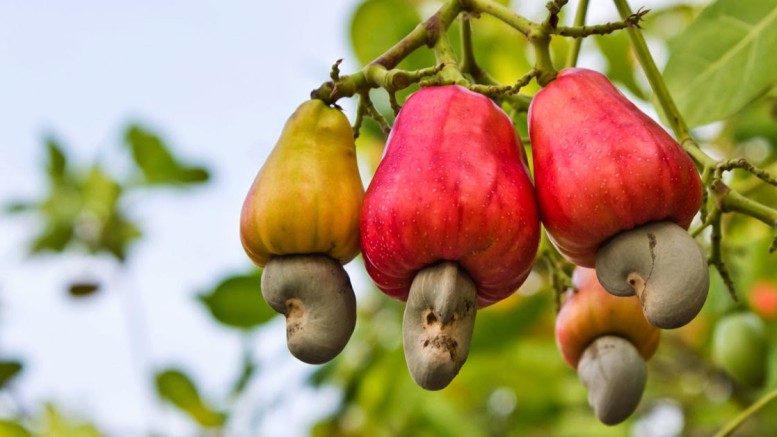 Farmers and other stakeholders in the agric sector have called for more attention to the production, processing and marketing of cashew in view of its huge nutritional and economic value.

The stakeholders in separate interviews lamented the utter neglect of the product, and regretted that the few farmers engaged in it had neither been supported nor encouraged to adequately reap its vast economic potential.

While blaming the development on the lack of requisite technology to process juice from cashew fruits, he stressed that the situation was discouraging many farmers. He, however, expressed happiness that a local agro-products processing outfit had delved into processing cashew nuts.

Ahiaba said CPAN was into the cashew business to improve cashew value chain, adding that residues from processed cashew apples could be converted into animal feeds.

Investigations show that the crop is cultivated mostly in the eastern, western and central areas of Kogi in local governments like Dekina, Ofu, Idah, Igalamela, Omala and Yagba East.

A consultant with Synergos Nigeria, Mr. Solomon Yizogembi, said Kogi was can generate over 10, 000 job opportunities from investments in cashew production and processing.

He said a 150,000-tonnes investment window for cashew products was available in Kogi. 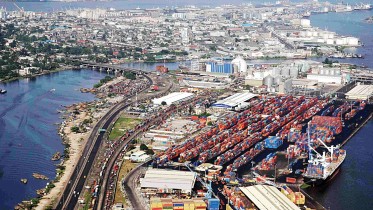 FG Set to Open Fresh Bid for Lagos Container Terminal The Tin Can 11 container terminal, also known as Lilypond Terminal, is about to be…