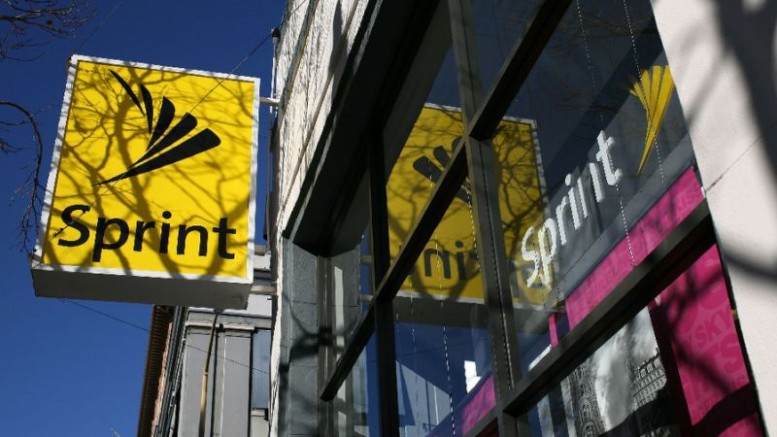 Telecom firm Sprint said it will create 5,000 US jobs over the next 15 months, and pledged Wednesday to work with President-elect Donald Trump to boost the US economy.

Trump first made the announcement at his luxury Florida resort Mar-a-Lago, telling reporters that Sprint called him with the news.

“We just had some very good news,” he said. “Because of what is happening and the spirit and the hope, I was just called by the head people at Sprint and they are going to be bringing 5,000 jobs back to the United States. They have taken them from other countries.”

Sprint, owned mostly by Japan’s SoftBank, which already has announced a commitment to major US investments, released its statement nearly an hour later, clarifying that not all the jobs would come from overseas.

Sprint announced a “commitment to create or bring back to America 5,000 jobs,” although it has no specific plans yet. The company expects to fulfill its commitment by the end of its 2017 fiscal year, which ends in March 2018.

“We are excited to work with President-elect Trump and his administration to do our part to drive economic growth and create jobs in the US,” Sprint CEO Marcelo Claure said in a statement.

“We believe it is critical for business and government to partner together to create more job opportunities in the US and ensure prosperity for all Americans.”

The Sprint announcement gave Trump another chance to claim credit for job creation, and he referenced the December 19 announcement by satellite broadband firm OneWeb for 3,000 jobs over the next four years.

Those jobs are as a result of a $1.2 billion investment from SoftBank, whose chief executive Masayoshi Son met Trump earlier this month and pledged to invest $50 billion in the US economy and create 50,000 jobs.

“That’s a new company. And it was done through Masa. A terrific guy,” Trump said. “We appreciate it.”

Sprint said it will “begin discussions immediately with its business partners, states and cities to determine the right locations in the US to create these jobs.”

Sprint, which announced 2,500 layoffs in January, mostly in customer care, said it expects the new jobs “will support a variety of functions across the organization, including its customer care and sales teams.”

Be the first to comment on "Sprint Pledges to Create 5,000 US Jobs" 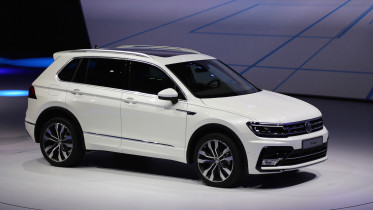 VW to Pay $4.3b For Emission Fraud Volkswagen (VW) has agreed to plead guilty to three criminal felony counts and to pay a 2.8 billion…