A report published by the association revealed that currency speculators and hoarders are taking advantage of the coronavirus pandemic to manipulate the market through spurious demand for personal gain.

This, the association said would eventually lead to severe losses like in 2016 — during the nation’s first economic recession in 25 years.

The association put projected losses at over N10 billion if speculators fail to desist from rates manipulation.

The report said, “Like in 2016 currency crisis, the market got a major relief after the BDCs’ began getting dollar allocations from the CBN.

“That same scenario will soon play out as the CBN team and ABCON management begin to count days for the BDCs return to the market.

“The CBN has come to realise that BDC operators can be the difference between naira recovery and depreciation during volatile and uncertain times.

“That is especially true now that the local currency has come under intense pressure that is purely driven by speculative demand for the dollar.

“The BDCs are essentially operators that help get dollars to the end users no matter where they are and have for decades proved their relevance in stabilising the naira.”

Gwadabe said, “The return of over 5,000 BDCs to the forex market will add great strength to the naira and lead to major capital losses for forex speculators.

“It happened in 2016 and will happen again in 2020. The return of the BDCs will immediately boost naira recovery and put the enemies of the economy to shame.

“We are committed to the CBN’s exchange rate stability and will take all necessary steps within set rules and regulations to keep the naira stable.”

The Naira traded at N455 against the US dollar on Monday at the black market, while it was exchanged at N386.75 on the investors and exporters’ forex window.

The central bank stipulated official rate remains N361 to a US dollar.

Dollar Slips Across Board on Monday on Rising COVID-19 Cases 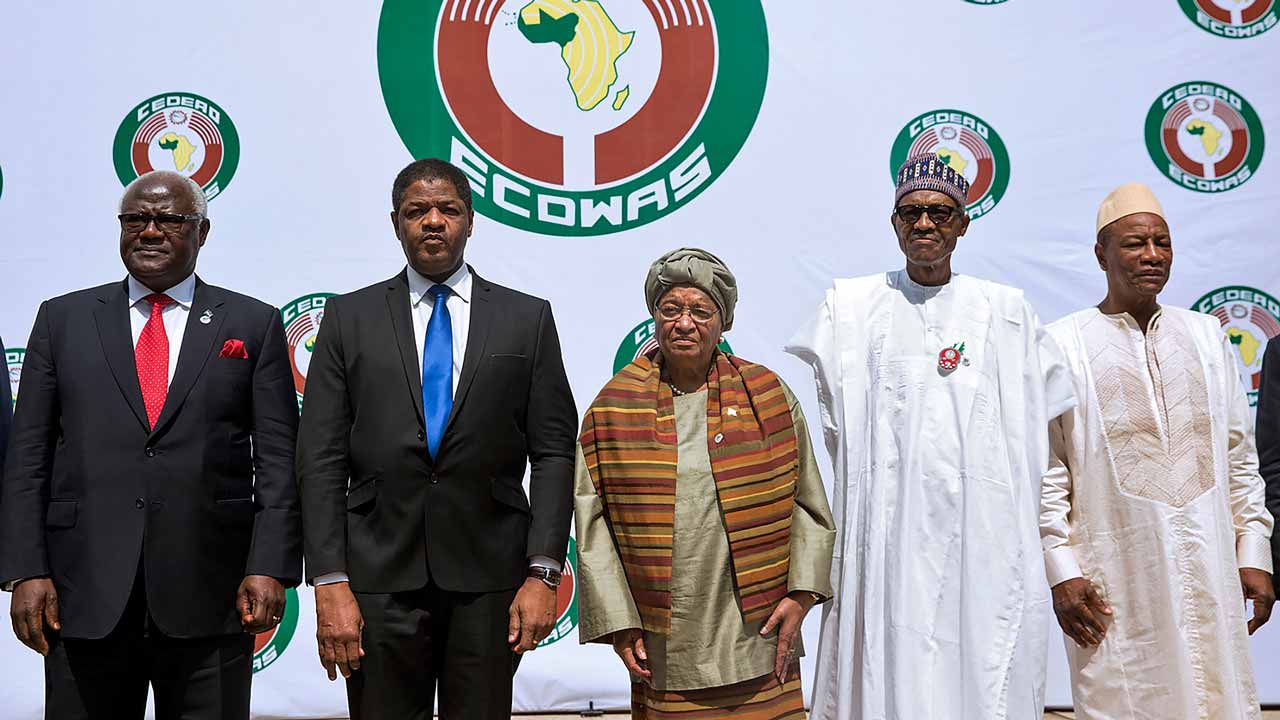