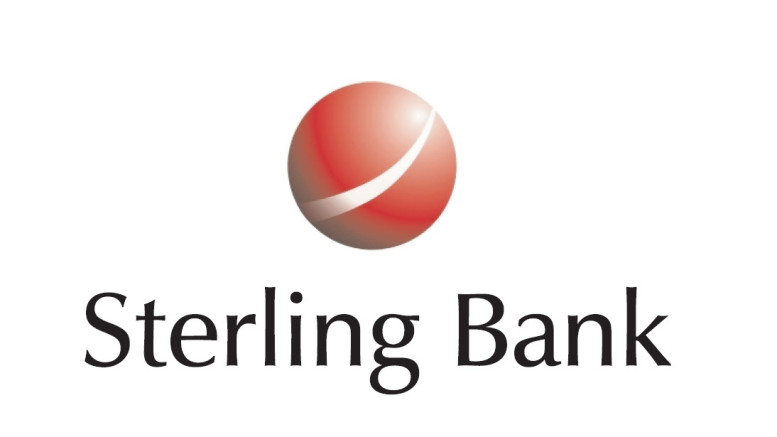 Sterling Bank says it has set aside N8bn in loans, through its lending platform, Specta, to meet the pressing credit needs of salaried workers in the country for six months.

The bank said in a statement that the platform, which was launched in February, had advanced loans worth N2bn to salaried workers, who were members of the lending platform’s pre-approved community.

It noted that the loans were accessed in less than five minutes without human intervention by most of the beneficiaries.

The Chief Marketing Officer, Sterling Bank, Dapo Martins, said the platform had received positive responses because it was meeting the credit needs of contemporary Nigerian salaried workers, who wanted immediate loans without leaving the convenience of their homes and offices.

According to him, the record-breaking loan advances will continue in the second half of the year, especially because liquidity is a non-issue.

He added that beyond 2018, the bank was certain that there would continue to be an upswing in the adoption of Specta in the market.

“Customer testimonials are received daily about how the platform has simplified the loan-booking process and incredibly reduced disbursement timeline to just five minutes after an application. We will continue to meet the needs of consumers seeking bespoke financial solutions in the Nigerian market,” Martins added.

She stated that the platform was boosting the access of salaried workers and their households to credit, adding that this stimulated the economy through sustained consumption, which led to increased production and job creation.

Despite Challenges, Africa’s Debt is Still Under Control –AfDB

Naira Exchanges at N570 to a Dollar As Demand Outweighs Supply