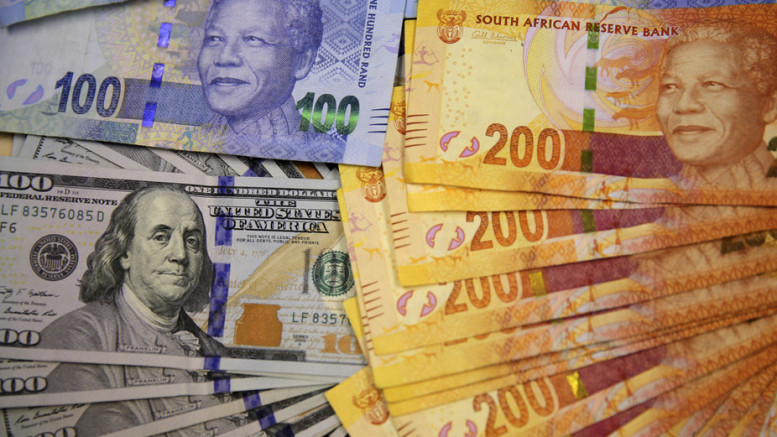 The World Bank cut South Africa’s economic growth forecast for 2018 to 1 percent from an earlier forecast of 1.4 percent.

Investors remain skittish on the rand following the announcement on September 21 of a stimulus programme that will see a reallocation of the budget but does not involve an injection of new cash.

In fixed income, the yield on the benchmark government bond due in 2026 flat at 9.090 percent.

Stocks are due open weaker at 0700 GMT, with the JSE securities exchange’s Top-40 futures index down 1.26 percent. 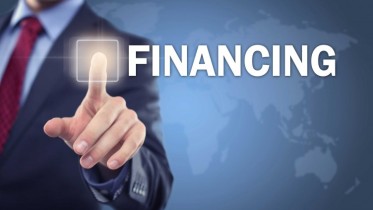