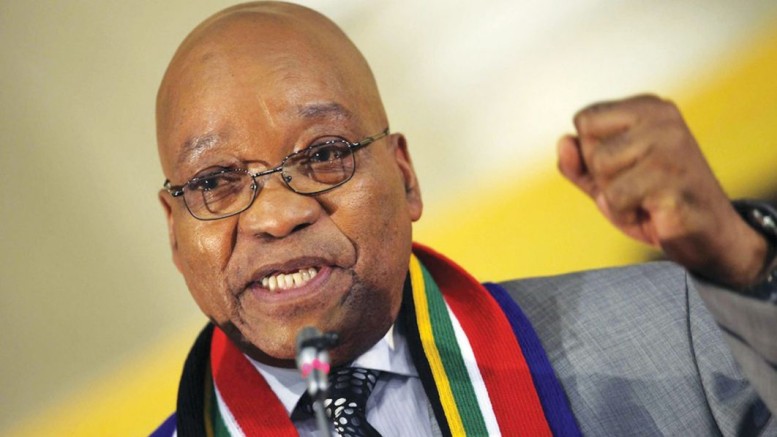 South Africa’s main opposition, the Democratic Alliance, called for the establishment of a parliamentary committee to investigate fresh allegations of state capture.

The party has asked National Assembly Speaker Baleka Mbete to establish an ad-hoc committee to fully probe the relations of ministers, President Jacob Zuma and the Gupta family, the DA said in an emailed statement. “This request will necessitate a debate in the National Assembly, in which we expect MPs to put South Africa first and to agree to establish this committee,” the DA said.

“The powers of such a committee will include the power to summon any person to come and give evidence, and first of these must be the Guptas themselves,” the DA said. The party also plans to lay charges of grand corruption, undermining of state sovereignty and various statutory crimes with the police on Tuesday.

The Sunday Times and City Press newspapers reported that they obtained emails showing that Zuma was planning to establish a second home in the United Arab Emirates. The newspapers didn’t say where they got the information or how they verified the documents. The papers also said the emails showed the Guptas had aided Zuma’s efforts to acquire residency in the U.A.E., and proved that they exerted undue influence over cabinet ministers and the management and boards of several state-owned companies.

The Guptas’ lawyer, Gert van der Merwe, said in a statement that the family denies wrongdoing and that the reports were designed “to influence political perception which is another example of fake news.”

Dangote Hands Over Drivers to Customs for Conveying Contrabands