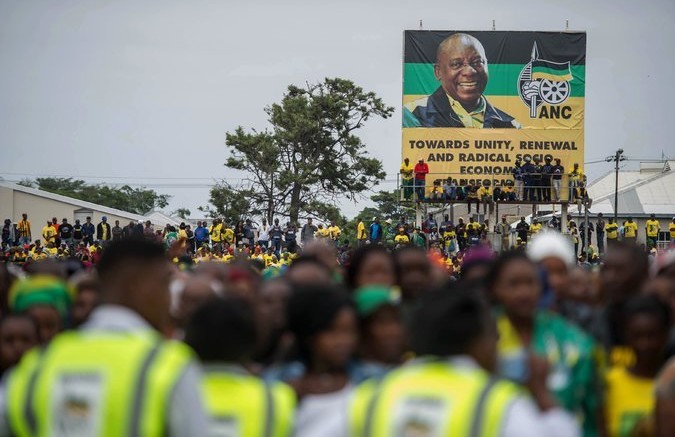 South Africans have returned President Cyril Ramaphosa back to the office in the just concluded election.

The results released by the electoral commission are the worst national showing since Nelson Mandela led the nation to victory in the first democratic election in 1994.

African National Congress (ANC) held a comfortable lead with 57.51 percent of the total vote to remain the national leader.

“We’ve made mistakes, but we are sorry about those mistakes, and we are saying our people should reinvest their confidence in us,” Ramaphosa stated on Wednesday in the Soweto township where he cast his vote.

Ramaphosa first full presidential term should begin a month later, after nomination by his party’s parliamentary caucus and an inauguration ceremony. 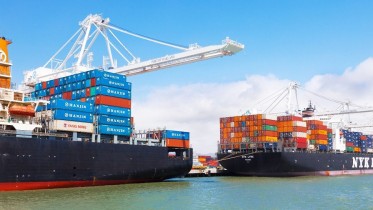