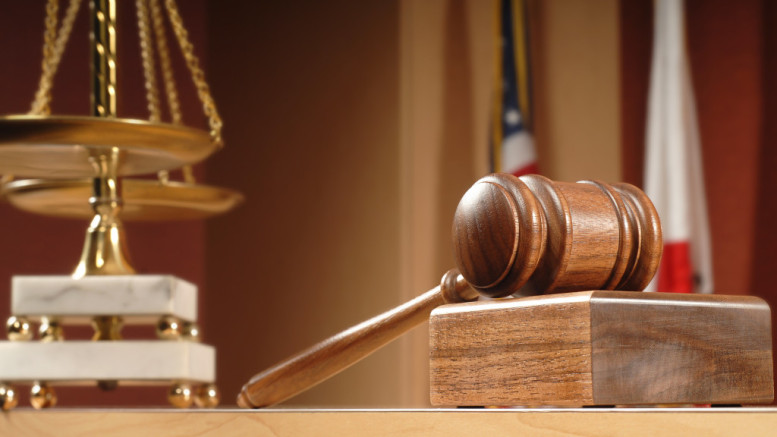 High Court judge Mabel Jansen was placed on leave in 2016 pending a judicial probe into a complaint against her.

The justice ministry said in a statement Jansen had written to President Jacob Zuma and Justice Minister Micheal Masutha “informing them of her resignation with immediate effect”.

A series of Facebook posts by Jansen emerged in May 2016, where she was chatting with a friend in private about rape in black society.

The friend later revealed the comments to the public.

She said, “Women tell their children it is their father’s birthright to be the first, and that gang rapes of babies, mothers and daughters were a ‘pleasurable pass time’.”

“In their culture a woman is there to pleasure them. Period,” she stated.

South Africa has some of the highest number of rape cases in the world, with small children and elderly women among the victims.

Jansen’s comments caused a racial storm in a country that is still battling racial divisions, 23 years after the end of apartheid.

The increase in racial incidents has prompted the proposal of a law to criminalise racism, although critics say, if approved, the legislation would affect free speech. 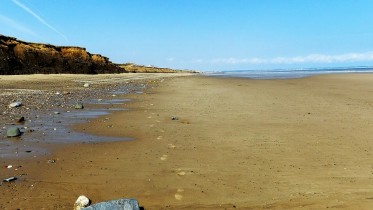