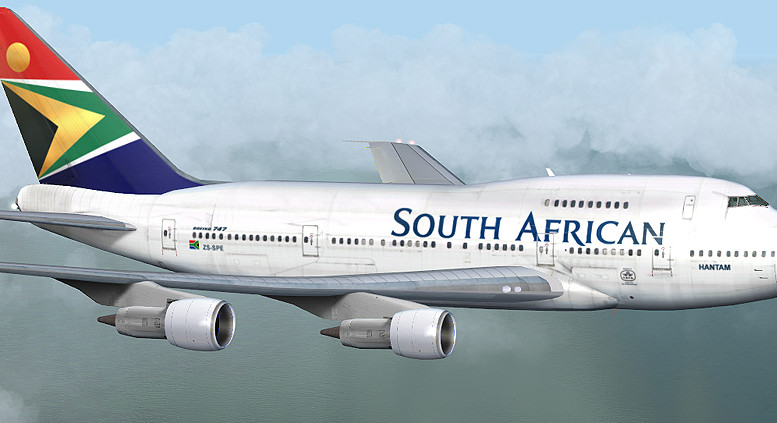 The national carrier is also looking at selling some aircraft to further its restructuring plan and bring down operational cost. The airline financial situation was partly weighed upon by the government failure to inject $138 million (2 billion rand) appropriated for the operation of the airline.

Flights to Cape Town, Durban and Munich flight from Johannesburg were cancelled, according to the management of the airline.

We are trying to “conserve cash and optimize the airline’s position ahead of any further capital investment,” they told Bloomberg on Wednesday.

While the airline attributed the planned sale to the new Airbus A350-900s due for delivery, experts said corruption and mismanagement caused the airline financial woes.

Commenting on the planned sale, Zuks Ramasia, the Acting Chief Executive Officer of the airline, said, “The decision to sell the aircraft has nothing to do with the business rescue process. For some time we had planned to replace our four-engine aircraft with the two-engine ones.” 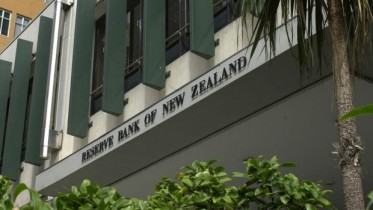 New Zealand Finance Minister Bill English on Wednesday said the country is better placed than most countries to withstand any post-Brexit turmoil. According to the…

Ghana, Others to Import Fuel From Dangote’s Refinery

Graft: FG Gets 5,000 Tips From Whistle-blowers