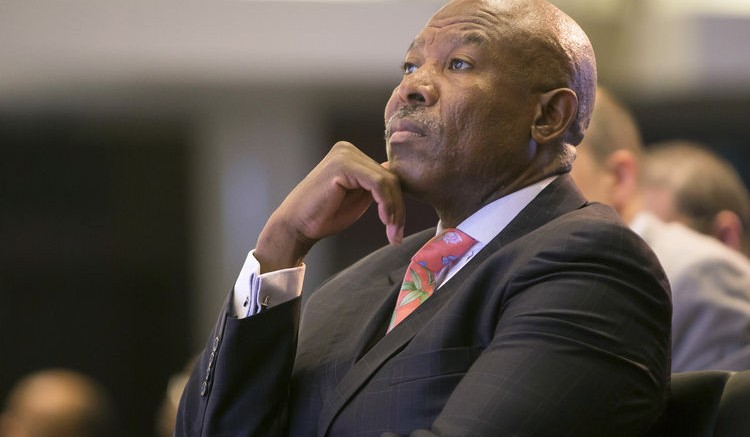 “Although headline CPI inflation has moderated since February, the respite is expected to be temporary, as food and petrol price pressures continue to intensify. The recovery in the rand exchange rate in April also proved to be short-lived, as both domestic and external factors weighed on the currency.”

“At the same time, domestic economic growth continues to disappoint. While there are signs that the economy may be reaching the lowest point in the growth cycle, the recovery is expected to be slow with downside risks. Global economic growth and financial market conditions have stabilised somewhat since the previous MPC meeting, but a high degree of risk and uncertainty persists,” Kganyago said.

He further said 2016 inflation forecast has been adjusted from the previous 6.6 percent to 6.7 percent, while 2017 and 2018 inflation is now forecast to average 6.2 percent and 5.4 percent respectively. This is down from an earlier year forecast.

However, economists believe at some point this year central bank will increase rates by 25 basis points.

“We’re more concerned about downside growth risks than upside inflation risks at this stage,” Elna Moolman, an economist at Macquarie Group Ltd. in Johannesburg, said by phone before the decision was announced. “At some point they will increase by another 25 basis-points, possibly before the end of the year, but for now I believe it’s appropriate to pause,” he said.

Be the first to comment on "South Africa Leaves Rate Unchanged"

Why Cost of Doing Business is High – CBN

The Central Bank of Nigeria, CBN, weekend stated why the cost of doing business in the country is very high, stressing that it is a…

Only 20% of SMEs Survive in Nigeria – UNIDO