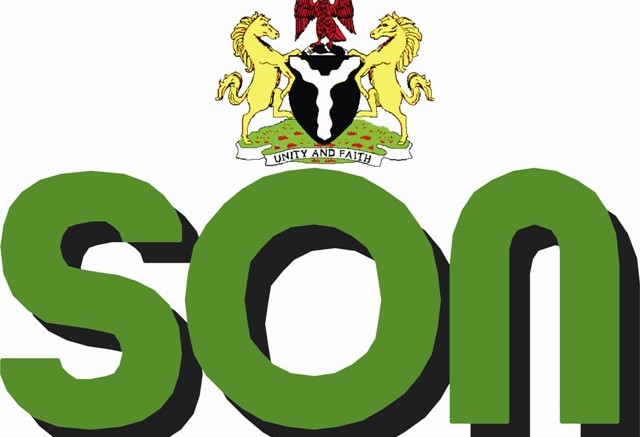 The Standards Organisation of Nigeria is set to destroy N38m worth of substandard roofing sheets found in a Lagos warehouse.

This is coming a week after the agency confiscated N200m worth of substandard roofing sheets in Uyo, Akwa Ibom State.

The Director, Inspectorate and Compliance, SON, Obiora Manafa, was quoted to have said during an enforcement exercise in Lagos on Monday, that the roofing sheets fell below the Nigerian Industrial Standards-180 for galvanised roofing sheets, which stipulated that the minimum thickness for roofing sheets should be 0.15mm.

The exercise was carried out by a joint special task force inaugurated by the Director General, SON, Osita Aboloma, tasked with eliminating substandard roofing sheets from the Nigerian markets, Manafa added.

“The thickness of most of these substandard roofing sheets range from 0.13 to 0.12 and we don’t want them to get into the market,” Aboloma said.

He disclosed that while some of the roofing sheets were manufactured locally, others were imported; saying that destroying them would protect the local industry because the smuggled substandard products caused local ones to be underpriced.

Manafa said the seized roofing sheets had no SON Conformity Assessment Programme certificate, reinforcing the belief that they were smuggled into the country.

He said, “Our independent accreditation firms that we appointed to do inspection activities on our behalf must have tested them and ensured that they complied with the standards. Even if they beat us at the ports, we will go to markets and warehouses to look for them.” 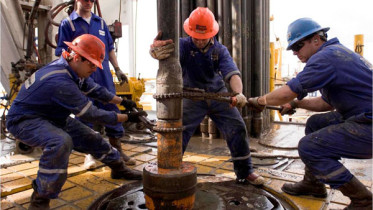 Oil Workers Must Not Lose Jobs, Unions Insist The Petroleum and Natural Gas Senior Staff Association of Nigeria and the National Union of Petroleum and…