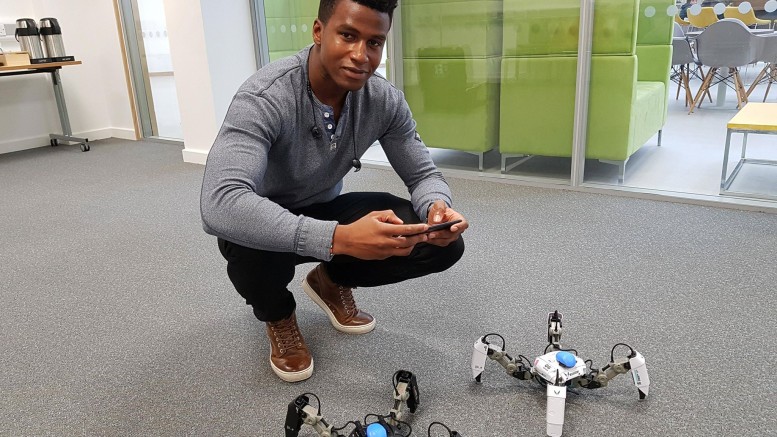 The founder of Reach Robotics, Silas Adekunle, has shut down the company after six years.

The British-Nigerian, who inked a deal with Apple Inc two years ago, said the consumer robotics industry is challenging despite efforts to remain innovative and productive.

“The consumer robotics sector is an inherently challenging space -especially for a start-up. Over the past six years, we have taken on this challenge with consistent passion and ingenuity. From the first trials of development to accelerators and funding rounds, we have fought to bring MekaMon to life and into the hands of the next generation of tech pioneers,” wrote Adekunle. “Unfortunately, for Reach Robotics, in its current form at least, today marks the end of that journey.”

“I am immensely proud of what we have achieved. Since founding Reach Robotics at the Bristol Robotics Laboratory, we made huge strides in our technology both in terms of our hardware and app development. We took MekaMon from prototype to market, introduce the world to the first gaming robot with seamless AR integration, launched in dozens of territories and developed a unique education offering that will live on through many initiatives,” added Adekunle. 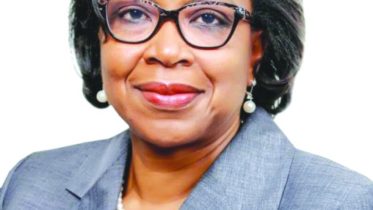