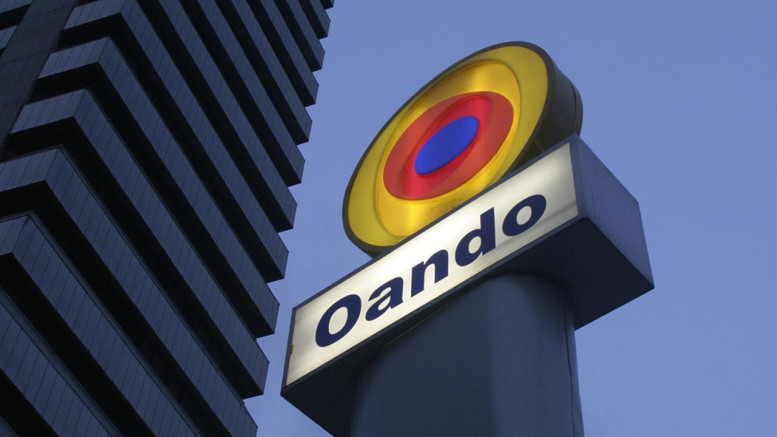 The House of Representatives Committee on Capital Market and other Institutions has issued the Securities and Exchange Commission (SEC) and Oando Plc a two-week ultimatum to resolve all lingering issues bordering on the N799 billion stakeholders’ liabilities.

Some shareholders of Oando Plc have appealed to the Securities and Exchange Commission to disclose fully its findings from the investigation of Oando over alleged mismanagement and financial immodesty, following a directive from the House of Representative Committee on Capital Markets and other Financial Institutions.

The shareholders, while addressing journalists in Lagos, said they were keen on protecting their investments in the company and would need the regulator to do a thorough job in that respect.

The shareholders alleged that some shareholders’ leaders were being used to distort the investigative process, saying that SEC should not allow it to be distracted as the moves were selfishly motivated.

The National Coordinator of Trusted Shareholders Association of Nigeria, Alhaji Muhktar Muhktar, said the duty of regulators in any capital market was to protect the interest of shareholders, notwithstanding whose ox is gored, even the management.

He said, “We have it on good authority that some people who parade themselves as shareholders are trying to influence the decision of SEC as regards our petition to the National Assembly on the mismanagement of our company, Oando Plc.

“We will not take it. The annual report is there for everybody to see. We have observed for three years now that the financial operations of the company had been worrisome and there were critical matters that affect our investment.

Also commenting, the President, Renaissance Shareholders Association of Nigeria, Mr. Olufemi Timothy, called on SEC to do what was needful to restore investors’ confidence in the country’s capital market.