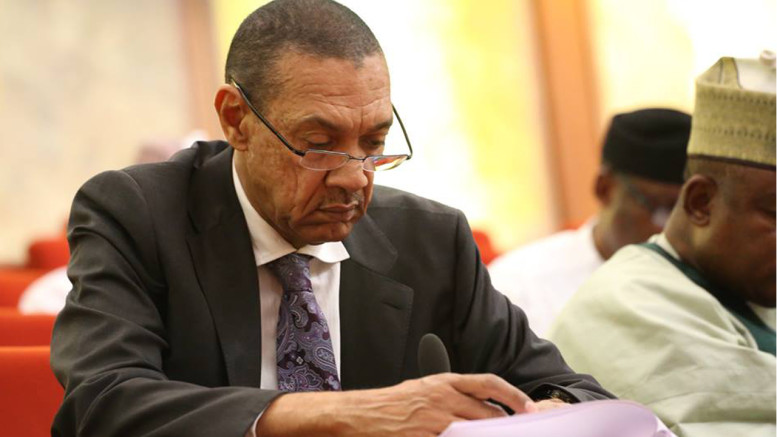 The Senate Committee on Privatisation and Commercialisation has expressed its desire to wade into the challenges leading to the shortfall of about N900 billion in the Nigerian electricity sector.

Also, the committee is working on a bill that would prescribe strict punishment for electricity thieves and vandals before the end of 2016.

The bill, according to the Senate, will enable the law to crack down on those involved in stealing electricity and those defaulting on bill payments.

Besides, the electricity sector needs monthly funding of N62 billion to cover liquidity crisis and provide regular electricity in the sector.

The Chairman of the Senate Committee, Ben Bruce, while on oversight visit to Eko Electricity yesterday in Lagos, lamented the liquidity challenges in the sector, saying that these needed the intervention of the government, operators and consumers.

He assured that the committee would also ensure the prompt payment of government Ministries Departments and Agencies (MDAs) electricity outstanding debts of over N100 billion.

Bruce said the Committee is aware of the expectations of Nigerians from the electricity companies as well as the challenges facing the sector.

He said the Committee in its oversight visits has noticed the major problem confronting not just Eko DISCO but other DISCOs is energy theft and vandalism of power equipment.

Speaking at the event, the Managing Director of Electricity Distribution Company (EKEDC), Oladele Amoda, said the DISCO had spent N18.5 billion on the plant since privatisation, covering upgrade of electricity facilities, acquisition of new technologies, smart meters to enhance service delivery to the network.

He emphasised the need for stringent punishment for electricity thieves and vandals. “Some people are deliberately stealing electricity through illegal connection and if government can make it a criminal offence for anybody that cheats or steals electricity,” he added. 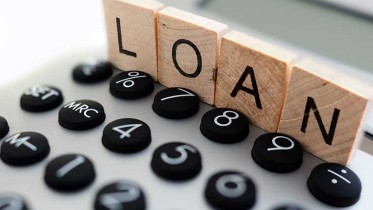 Non-performing Loans Decline by 51% in One Year The total non-performing loans in the Nigerian banking sector declined by 50.89 percent in twelve months, the…

Forex Ban on Rice, Others Lifted Nigeria Out of Recession – Emefiele