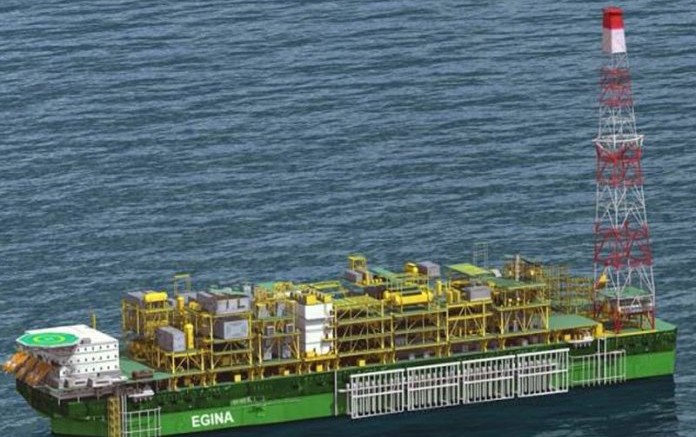 The Senate Committee on Local Content has said that Nigeria may not benefit from its investment in the $16bn deep-sea offshore Egina oil project being executed by Total Upstream Nigeria Limited and other sub-contractors.

The Senate panel gave the firm one week to supply detailed information on the Nigerian content in the project, evidences of taxes paid, personnel employed and expatriate quota, qualifications and salaries of local and foreign staff as well as records of usage of locally fabricated items such as pipes and plastics in the project.

The Chairman of the committee, Senator Solomon Adeola, according to a statement by his Media Adviser, Kayode Odunaro, criticised the project at an interactive session with the Managing Director of Total Upstream Nigeria, Mr. Nicolas Terraz, and his management team.

Adeola stated that Nigeria might not derive any benefits from the project, expected to produce 200,000 barrels of crude oil per day for the next 25 years, including capacity building.

He stressed that the huge sums so far expended on the project had not impacted on the local economy in contravention of the provisions of the Nigeria Oil and Gas Industry Development Act, 2010.

The senator stated, “From information at the committee’s disposal, about $11bn has been expended on the Egina project after some variations in the original cost of $6bn, leaving a balance of about $4bn for the project expected to come on stream next year.

“For the next 25 years, Nigeria may not get any benefit from this huge project at all as against the law relating to the depth of the offshore Floating Production Storage and Offloading; even royalty will not be paid to Nigeria within the period.”

Adeola requested that the TUNL supplied more information on the project, particularly in relation to the implementation of Nigerian Local Content Act and evidence of over $1bn taxes allegedly paid as part of an omnibus $4bn “other expenses” by the company, as well as the balance of about $4bn yet to be expended on the project.

The lawmaker said with the project being the first of its kind in Nigeria’s oil industry, there was the need to ensure that the country derived maximum benefits from the project by correcting any anomalies in its execution.

In a presentation, Terraz was quoted as stating that while he would not claim that the Egina project was perfect, it had so far been executed as a pioneer project that would serve as a benchmark in the oil and gas industry. 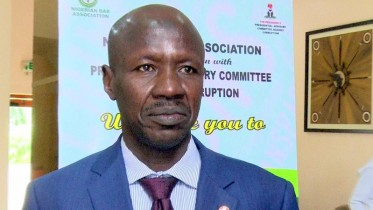 The Divorce of ebay and PayPal