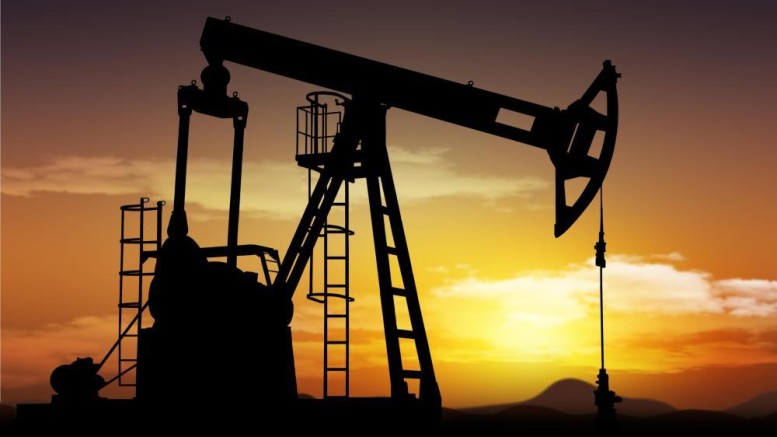 Saudi Aramco, the world’s largest oil exporter, lowered the pricing terms for Arab Light sold to Asia by the most in 10 months as refineries grapple with falling margins and oversupply.

State-owned Saudi Arabian Oil Co. said Sunday it will sell cargoes of Arab Light in September at $1.10 a barrel below Asia’s regional benchmark. That is a pricing cut of $1.30 from August, the biggest drop since November, according to data compiled by Bloomberg. The company was expected to lower the pricing by $1 a barrel, according to the median estimate in a Bloomberg survey of eight refiners and traders.

Aramco’s pricing cut is part of a “market share battle” for Asian customers, particularly with OPEC rival Iran which is ramping up crude exports after sanctions eased in January, John Kilduff, partner at Again Capital LLC in New York, said by phone on Sunday. Refineries in China “bought a lot of extra crude earlier this year when prices were lower, so they’re going to have to work that off,” he said.

Refineries from Singapore to China and South Korea are cutting operating rates amid a slump in margins and rising supply from state-owned giants such as China Petroleum and Chemical Corp. In China, independent refiners are operating at less than half their capacity at a six-month low, according to data compiled from Oilchem.net.

Brent crude has climbed 14 percent since the start of the year on supply disruptions from Nigeria to Canada. Prices are still 20 percent lower in the past year. Saudi Arabia led the November 2014 decision by the Organization of Petroleum Exporting Countries to maintain production levels to drive out higher-cost producers.

All other official selling prices for Asian clients were reduced. The biggest cut was by $1.60 for Extra Light crude. Pricing for Light and Extra Light grades for U.S. clients was cut, by 20 cents and 40 cents, respectively, while the Medium and Heavy grades were unchanged. Aramco raised the pricing of all grades except Extra Light to northwest Europe and the Mediterranean. 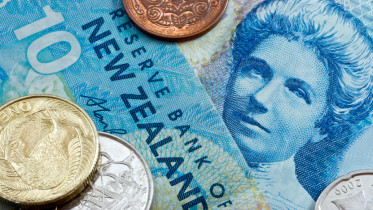 NZDUSD Hits Target on Powell’s Comments and China’s PMI The New Zealand dollar fell against the U.S. dollar as projected in the Forex Weekly Outlook….

$3.7m Fraud: Nigerian Student Jailed for Four Years in US