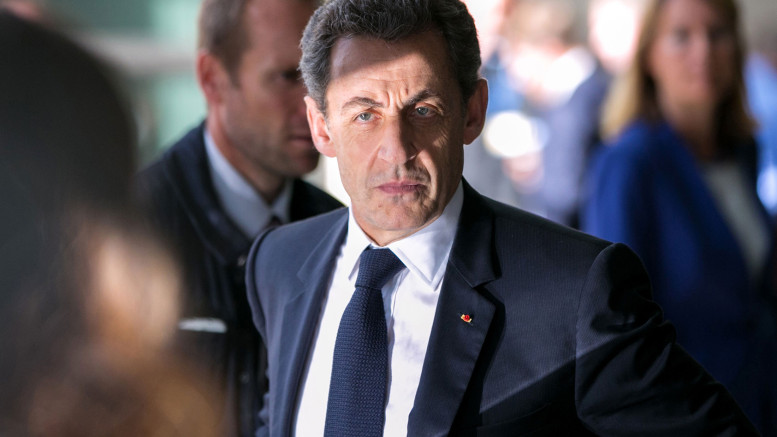 Nicolas Sarkozy has conceded defeat following a vote to choose the centre-right candidate for French president.

The former President was lying third in the US-style primary after nearly 80 per cent of the votes had been counted.

It leaves the men who are likely to go forward to a second round – one of whom is almost certain to be one of the two contenders for the next president.

They are Francois Fillon, who was leading the count with 43.9 per cent of public votes, and Alain Juppe, who has so far secured 27.9 per cent of the votes.

It is expected that the pair will now face each other again on 27 November.

Whoever wins that vote is most likely to be the main contender to far-right leader Marine Le Pen, who is predicted to be one of two who take part in the final round of the French presidential election next May.

The ruling Socialist party, under the current President Francois Hollande, is in disarray, with polls showing he is likely to be eliminated in early voting next year.

The forerunners for the primaries ex-President Nicolas Sarkozy and ex-Prime Ministers Alain Juppe and Francois Fillon.

Others are Francois Fillon, 62, a centrist who was Mr Sarkozy’s PM , Bruno Le Maire, 47, an outsider with a technocratic image who offers a 1,000-page “contract with the French”.

Be the first to comment on "Sarkozy Concedes Defeat" 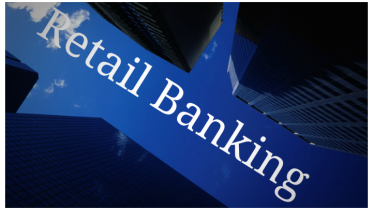