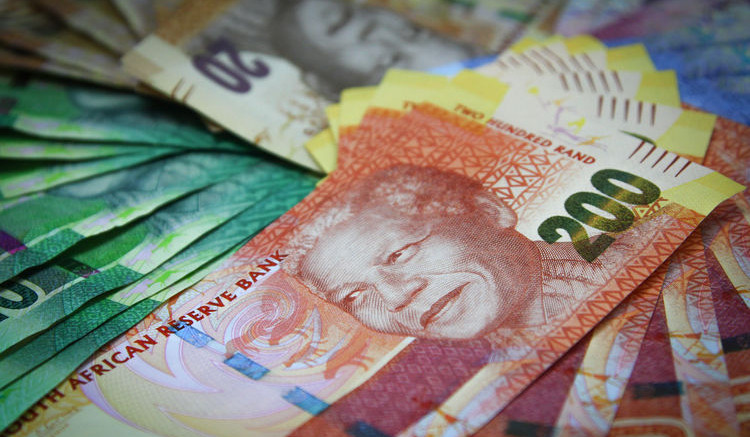 Sibanye led Johannesburg-listed shares lower, down 16.36 percent to 11.30 rand underscoring disappointment among investors after reporting an attributable loss for 2017, high debt levels and cutting off the dividend stream that has made it an investor darling.

“The market is looking at the size of the debt and they are concerned about that and as the afternoon has gone on the share price has come down,” said Cratos Capital equities trader, Greg Davies.

The currency benefited from an improved risk sentiment in emerging markets with the dollar coming off 10-day highs as news that the US Federal Reserve was on track to raise interest rates several times this year started to fade.

“There’s a general risk-on sentiment, the rand is in positive territory and so are the rest of the emerging markets,” said currency trader at RMB Bank, Jan Sluis-Cremer.

In fixed income, government bonds were stronger, with the yield on the benchmark instrument due in 2026 down 1.5 basis points to 8.020 per cent.

Be the first to comment on "S’African Stocks Fall, Rand Barely Changed" 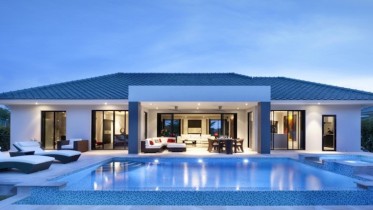 Invest in Real Estate Now, Firm Urges Nigerians The recession presents an ample opportunity for Nigerians to invest in real estate. This is because in…