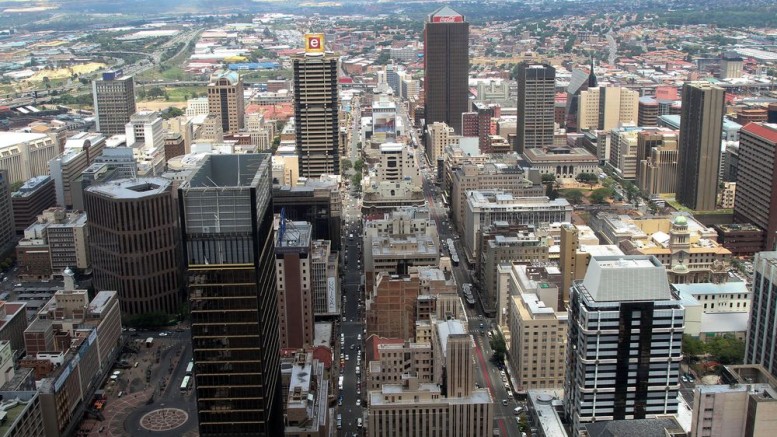 The gross domestic growth slowed to 1.4 per cent annualized rate from the revised 2.6 per cent recorded in the third quarter, Statistics South Africa said on Tuesday in the capital, Pretoria.

On a yearly basis, the economy expanded at 0.8 per cent in 2018 when compared with a revised 1.4 per cent from 2017. Better than 0.7 per cent projected by most economists.

The output from the mining sector decreased by 3.8 per cent in the fourth quarter and contributed -0.3 per cent to economic growth.

Household spending grew by 3.2 per cent in the quarter, while fixed capital formation fell 2.5 per cent.

The most industrialized economy in Africa has not expanded by more than 2 per cent a year in six years despite political changes in late 2017 and early 2018. South Africa has been struggling with growth outside consumption.

Mark Bohlund, an Economist at Bloomberg, said “the headline figure was better than expected, but the heavy dependence on private consumption carries risks for the longevity of the current expansion.

“We expect the sharp drop in fuel prices in January and December to give further impetus to consumption in the first half of 2019, but risks to the rand and power supply is likely to continue to inhibit investment.

“The risks to our 1.4 per cent growth forecast for this year are increasingly tilted towards the downside.” 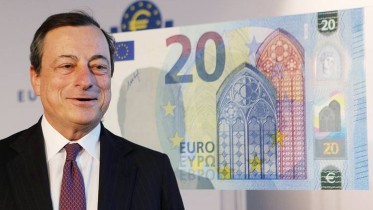