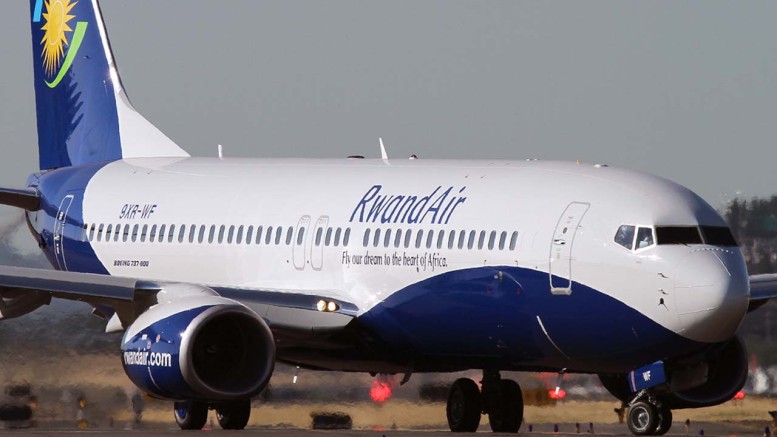 Despite economic recession and attendant effect on both local and international air travel business, Country Manager of RwandAir, Ibiyemi Odusi, in this interview said the Kigali-based airline is expanding its services as a mark of dedication to the Nigerian market. Excerpts:

With the recession in Nigeria, how has it been with RwandAir operating in the country?
RwandAir has been in the country for about five years. And for us, it has been interesting, if I have to reflect on the whole of five years. We all know that Nigeria is a major market in Africa; it is one of our cash cows at RwandAir.

How do you mean?
It is one of the most profitable routes for the company; the Lagos or Nigerian route and it has been interesting. We all know that there is recession in the country. But we believe in Nigeria and know that the economy will rebound. Despite the recession, we are still much interested in Nigerian market and know that things will get better with time.

Has there been changes in the passenger traffic accrue to the airline lately?
There has been a decline in traffic in the aviation industry as a whole. It is not a RwandAir thing. But it is understandable and due to the present situation of the country, which we are all hopeful to overcome with time.

What measure are you taking against the general drop in traffic?
For us, we have decided to dwell more on our core values as an airline, so that the challenges do not impact on us negatively. Despite that, we make sure that our on-time performance is key; we don’t cancel flights. We are very interested in operating in this market and not making unnecessary dying minutes changes.

Our safety is very important and we hold it in high esteem. Our customer service and retention are held in high loyalty to ensure that customers give us repeat patronage. Remember that it is all about the customers. If you don’t make them happy, they don’t come back to you. Integrity and Corporate Social Responsibility (CSR) are also key to us. We are continuing with this to still associate with the Nigerian market that people may know that we are still very much here.

One recalls that the new Airbus 330-200 came into Nigeria last September, with the plan to bring in another in November? Why has the second not been delivered?
The second Airbus actually came in about a week ago. We now have the Airbus330-300. Both are part of our expansion plans. We received it with a lot of awareness through the Social Media.

These two aircraft by quarter one of 2017, will be deployed to serve major upcoming market. Places like Mumbai in India, London-Gatwick in Europe, Gwangzhou in China, Kuala-lumpur in Malaysia, New York, Lilongwe, Harare,Conakry and Bamako, Mali and so on. Kotonu and Abidjan-route have actually started this year. They were part of the new routes we have been promoting this year. We also have more expansions plan for the coming year.

The A330-200 currently runs on the Lagos-Kigali route, Mombasa and Dubai. The A330-300 has been coming to Lagos too, serving the Kigali and Dubai market. So, we are expanding and have no plans to withdraw whatsoever. We will always tailor the needs of the market to suite the need of the present realities in any country we found ourselves.

There are claims by some foreign airlines that they have not been able to repatriate their funds. What is it like in RwandAir?
Repatriation of funds is ongoing for all airlines in the country. It is been managed presently by the International Air Transport Association (IATA) (on behalf of all the airlines, including us) and the Central Bank of Nigeria (CBN).

Where do you see RwandAir taking Nigerian air travellers in the nearest future?
We are going to consolidate on the routes we already have and make them better. There are plans to go deeper into Asia, Middle East, more African countries and the plans to go into major cities in Europe as well. But because we don’t have some permits yet. There are big time plans for expansion, especially in the first quarter of 2017. 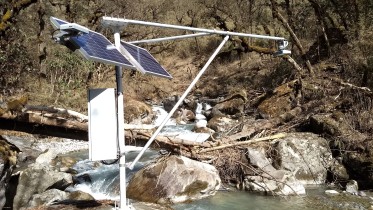 FG Urged to Create Enabling Environment for Businesses to Thrive