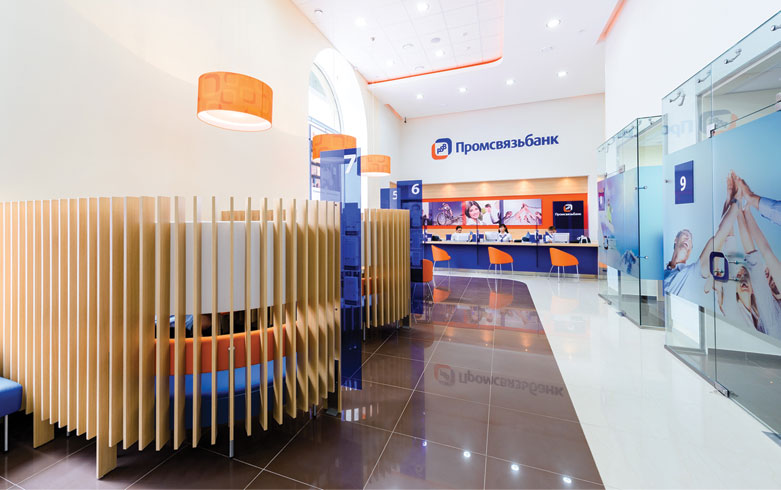 Promsvyazbank, one of Russia’s largest privately-held banks, is looking to Nigeria and other Africa countries to expand its business, one of its senior executives told Reuters.

Alexander Meshcheryakov, the bank’s Head of Transaction, Documentary and International Businesses said in an interview in Moscow that the move was due to sluggish loan demand at home.

“There is growing interest in Africa among (Russian) clients.

“Many clients come to us with this topic and ask to help them with financing projects in Africa.

He said Africa’s economies were predicted to grow faster than the global economy over the next decade as they try to attract foreign investors with tax breaks and guarantees.

“Africa is basically one of the fastest growing regions and could be the only economic region that has not yet unlocked its potential … From a growth point of view, it’s likely to be the most promising one on the world map.

“In the future, we expect that the ‘Made in Russia’ tag would be regarded as decent and worth the money,’’ Meshcheryakov said, declining to elaborate on the details of the projects the bank is involved in.

According to him, Promsvyazbank has already signed an agreement with the African Export-Import Bank (Afreximbank), and it is setting up contacts with certain governments.

He said that for now, Promsvyazbank would focus on financing projects in Africa, but may eventually consider opening a branch there.

With its Africa expansion plans, Promsvyazbank will join other Russian banks already operating in the region, such as VTB, Gazprombank and Renaissance Capital.

Gazprombank Africa, a branch of Russia’s third largest lender Gazprombank, has been based in South Africa since 2014. Investment bank RenCap has offices in Kenya, Nigeria and South Africa.

The economies of the African countries targeted by Promsvyazbank will grow by 4-7 per cent a year by 2019, according to World Bank estimates.

This is in contrast to Russia’s economy, which, emerging from two years of contraction is forecast to expand by less than 2 per cent in 2017.