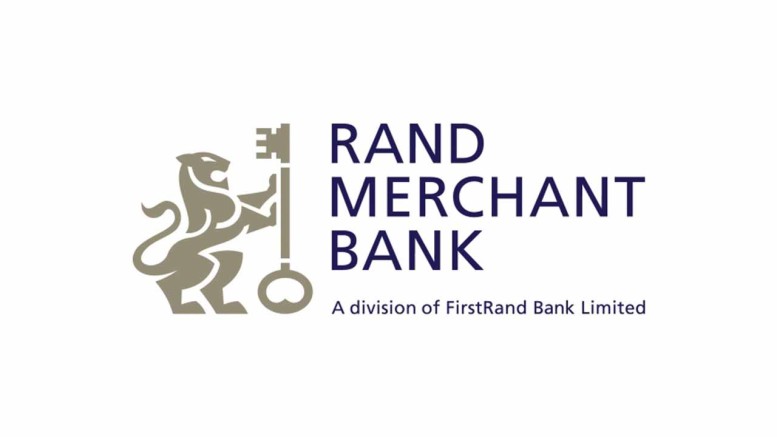 With 2016 ending as one of the challenging years for the country, there are better expectations in 2017, going by the budget plans and the recent production cut agreed by international oil producers, RMB Nigeria has said.

Besides, the bank expressed optimism that there will be more transparent and open foreign exchange activities in the new year, which would help to attract foreign inflows and reduce the pressure on the apex bank as the major supplier to the interbank market.

The Managing Director of RMB Nigeria, Michael Larbie, who made the observation at its Client Appreciation Evening, in Lagos, noted that the challenge of recession, rising inflation foreign exchange shortage brought every economic activity to near standstill.

“These impacted our manufacturing clients as they shut in production because of shortage of raw materials. There is a negative real interest rate. In fact it has affected the broader economy.

“Clients have cut back long term investments due uncertainty and correspondingly, these slow down also speaks more of our individual and industry performance- slowing growth. We will surely put 2016 behind and look ahead with optimism in 2017.

“But in 2017, there is hope, because there are some areas in the market that we can build on like the working capital and trading. Clients at a time are taking Naira loans, rather than the usual demand for dollar loans.

“We did take advantage and benefitted from that. We did get involved with trade and working capital transactions in 2016. We financed port jetty in Port-Harcourt and petrochemical plants’ projects.

“The production cut deal by oil producers is a positive for the economy and business transactions and we do hope that the budget will be given accelerated attention to complement our projections,” he said.

According to him, the speedy attention to budget process would ensure that funding goes to projects that would boost economic activities.

“Government is a big player in the economy and where it is failing, definitely it is going to affect overall performance. So, we do hope that budget implementation effectively rolls through to 2017, until the new one begins. The expansionary budget is the right thing to do to stimulate the economy and put it back on track,” he said.

Larbie pointed out that the import substitution strategy through diversification is the right thing to do now, saying that we must question the rationale to depend on oil for years.

“Granted, liberating from oil is going to take time, but we must start somewhere to stir the course, especially from the quick wins- rice production and agric mechanisation.