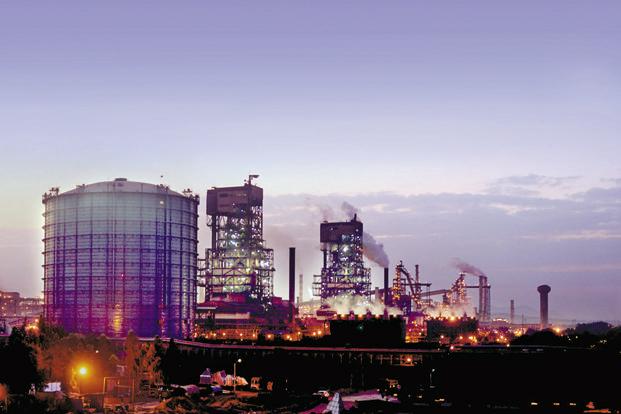 The Chief Whip of Osun State House of Assembly, Mr Tunde Olatunji, has called for a review of privatisation of the Osogbo Steel Rolling Mill as well as the Osogbo Machine Tools.

Olatunji said the sales of the two companies in Osun State should be reviewed in order to revamp them, boost steel production in the country and provide job opportunities to Nigerians.

He said thousands of people, who the companies provided job opportunities for, had been rendered jobless since the companies were sold to private investors.

The lawmaker, who represents Ife North State Constituency said this in an interview with our correspondent in Lagos.

The two companies and other national assets were sold to private investors by the administration of former President Olusegun Obasanjo but the lawmakers said the companies, especially the ones in Osogbo, had remained moribund despite their sales.

He stated that without functional steel company, the dream of manufacturing vehicles in the country and other things might be a mirage.

He said, when revamped, the two companies would create employment opportunities to thousands of youths.

Olatunji said, “The privatisation of some national assets, most especially the Osogbo Steel Rolling Mill which has remained moribund since it was privatised, as well as the Nigeria Machine Tools which is performing below its optimal capacity should be reviewed.

“The neglect of these two companies which provided jobs for over 20,000 people is having a serious negative effect on the people and the economy of the state. The sales of these companies should be reviewed.

“Many jobless youths will find something to do if these sales of these national assets are reviewed. When people are productively engaged, there will be no time for them to think of kidnapping, robbery or any of these criminal activities.”

He called on the federal lawmakers from the state to unite in advocating a reviewed of the sale of these assets and other ones.

Related Topics:Steel Sector
Up Next